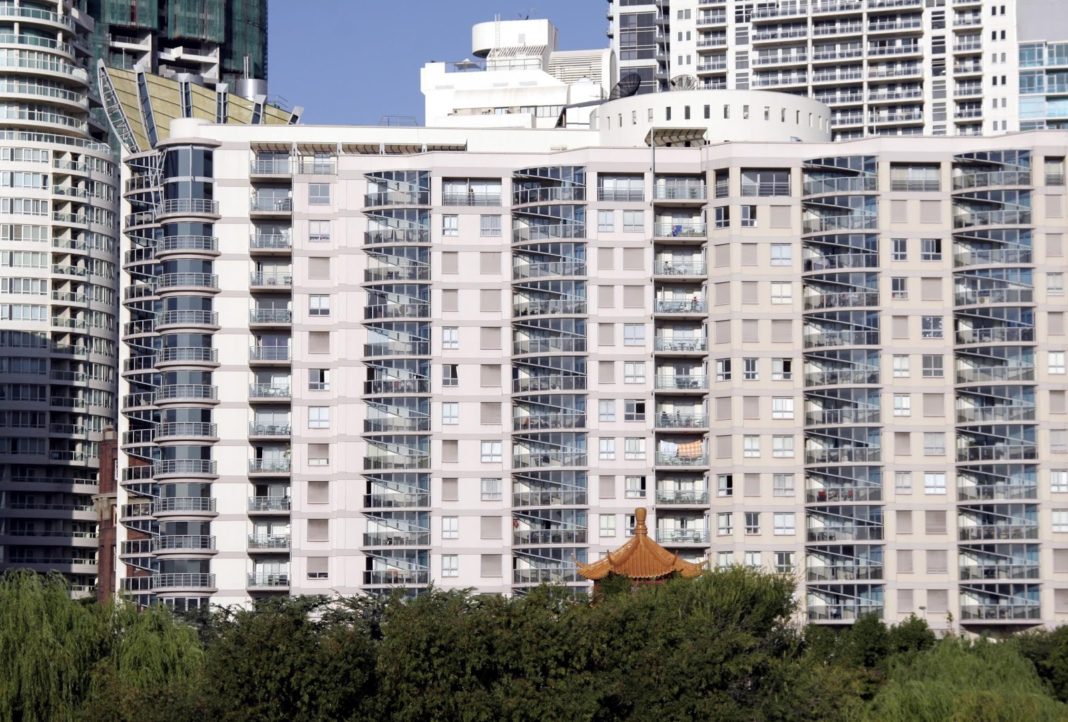 Sydney and Melbourne’s houses are changing hands at accelerated rates, but first-time buyers may find themselves frozen out.

Home sales and prices have shown a sharp increase in recent months, according to metrics published recently by CoreLogic. Sydney has shown a 1.6 per cent spike in home prices while Melbourne comes in second among Australian cities at 1.4 per cent.

The housing boom has benefited sellers, while government reforms have led to measures that balance the rising prices. Those measures have had significantly more impact on the nation’s two largest cities relative to the rest of the country.

First-time buyers have found purchasing a new house in rising markets more daunting than others.

Why First Time Buyers Are Struggling

Rising prices have made house buying for many a challenge, even with reforms. Despite the fact that lower interest rates can make even higher-priced houses more affordable overall, stagnating wages have dealt a setback to many who would otherwise buy.

Potential home buyers have also been lured away from buying by attractive apartment rents. Expanding numbers of available apartments have helped rents to stay steady and even decline. Currently, many urban dwellers see them as a better deal than buying.

Why Property Prices in Sydney Are Surging

House and apartment prices have seen an uptick in recent months, in part due to policies pursued at the federal level. The Morrison government’s May election victory signalled that the government would stay the course on gradually reforming housing and lending policies.

This added level of predictability has boosted confidence in the national economy, especially in Sydney and Melbourne’s housing sector.

Some suggestions from the Royal Commission on Banking have already had an effect. For example, the easing of lending restrictions has allowed more buyers to obtain purchase capital. Previous regulations, according to critics, had blocked safe and qualified buyers from getting needed home loans.

Also, the government allowed for more expedited pre approvals for first-time buyers to stimulate activity there.

Rest of Country Not Seeing The Same Boost

Outside of Sydney and Melbourne, however, housing prices have risen much less steeply or not at all. Some experts have concerns that this indicates either a short or an incomplete rebound from the housing market crash nationwide.

Government housing promotion policies have not had the same impact across the nation for a variety of reasons. In many cities, such as Darwin, an outflow of the population has left expanding supply and lowered demand. This has a chilling effect on house prices and will lead to reduced stimulation of new home construction.

Experts, however, are divided over whether the housing boom in the major cities is demonstrating the creation of a new firm foundation for the industry, or is just a short term blip.