Web Information
Home Business What Would Be Astonishing Features Of HTC One M10? 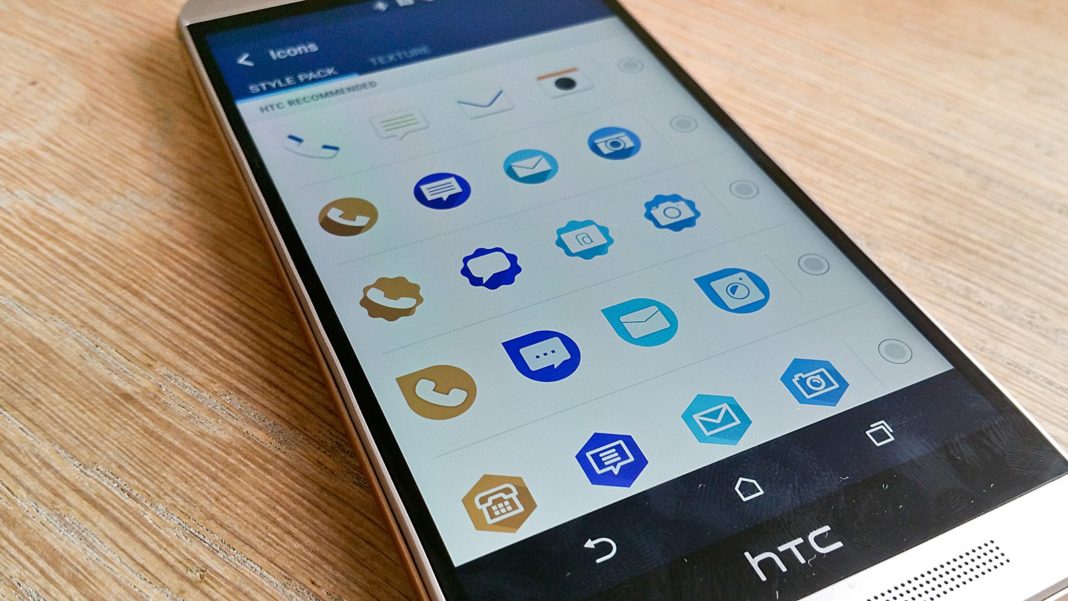 The Smartphone lovers are going crazy for HTC One M10. Their craze is quite justifiable as it belongs to the HTC One series which has won the heart of the users since it was introduced in 2013.  Its every new release brings more and more surprises to impress the users. No doubt, the Smartphone lovers are eagerly searching the internet to explore about the possible features of this fabulous model. We know that you are also one of them, going crazy to embrace this Smartphone.

You can get numerous articles related to HTC One M10; but there are a lot of contradictory statements. So how would you ascertain what is right? Well, don’t get confused; through this article we have attempted to disclose the possible features and specifications of this fabulous model, which are quite dependable. According to news coming from a reliable source, it would be released in   February/March of 2016. The possible price of this model would be around 610 pound. You might be thinking that how can we tell its price when it is never disclosed till the release of the product. Well, it is only speculation based on observing the previous prices, 550 pound for HTC One M8 and579 pound for HTC One M9. Unless there are numerous new features it could not much hike.

How about calling it as HTC Two? Well, it’s not a joke but a decision taken by HTC as it doesn’t want this new model to get compared with HTC One M9 which could not create much wonder. In fact Cher Wang, which is the chairwoman of HTC, has said sorry to its customers. She said that she would again try to win the trust of the users by making a really captivating model. So, the users can expect it to be a superb model. It was found that HTC One M9 could not create much magic due to the faults with Snapdragon 810. So, we would possibly have an excellent processor in this new model Snapdragon 820. Its impressive 3500mAh would win the love of the users, as it would have a long life.

It would have a splendid appearance with its aluminum unibody. The possibilities are that it can be waterproof. How about getting a 27 Mp front and 5Mp back camera? Incredible, isn’t it? Expect a better storage in this model with its 4GB RAM; and internal storage which you would be possibly able to choose from 64 and 128 GB. Along with the enhancements which were seen in the microSD slot of HTC One M9, would also have on-board storage. A Chinese report is saying that it is quite likely that a 6in screen in it would also have QHD along with the 2560×1440 displays. So, the screen of this handset would possibly take ahead all the rivals like LG and Samsung.

We hope this article has acted like an eye opener for revealing the possible features of   HTC One M10. To get more data, keep visiting.