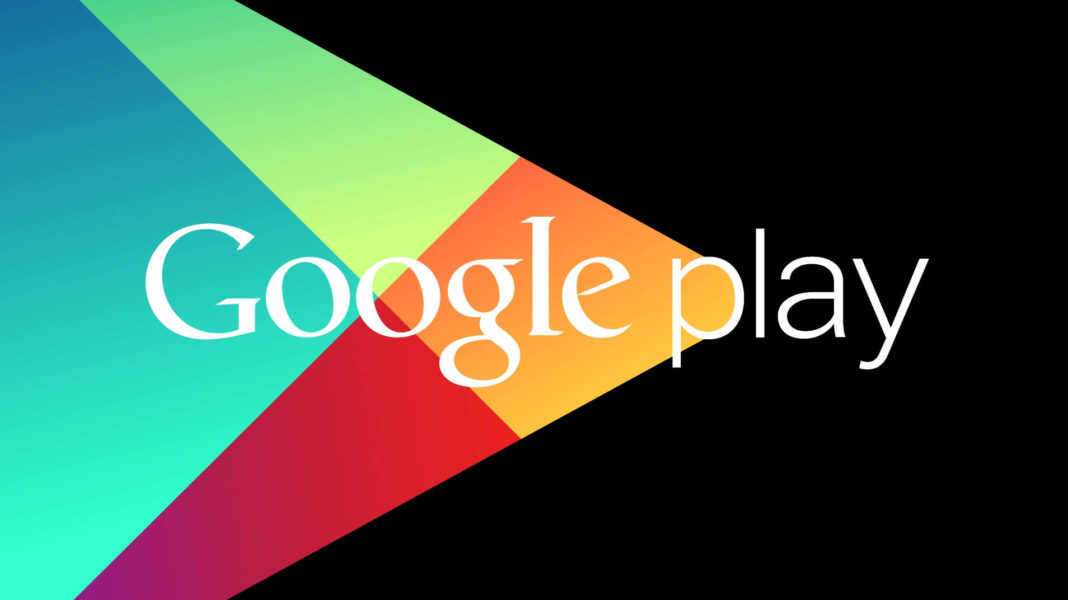 Google Play is one of the most stable and well-built apps on the Android platform and it should work its purpose and it’s maintained by Google in the first place. 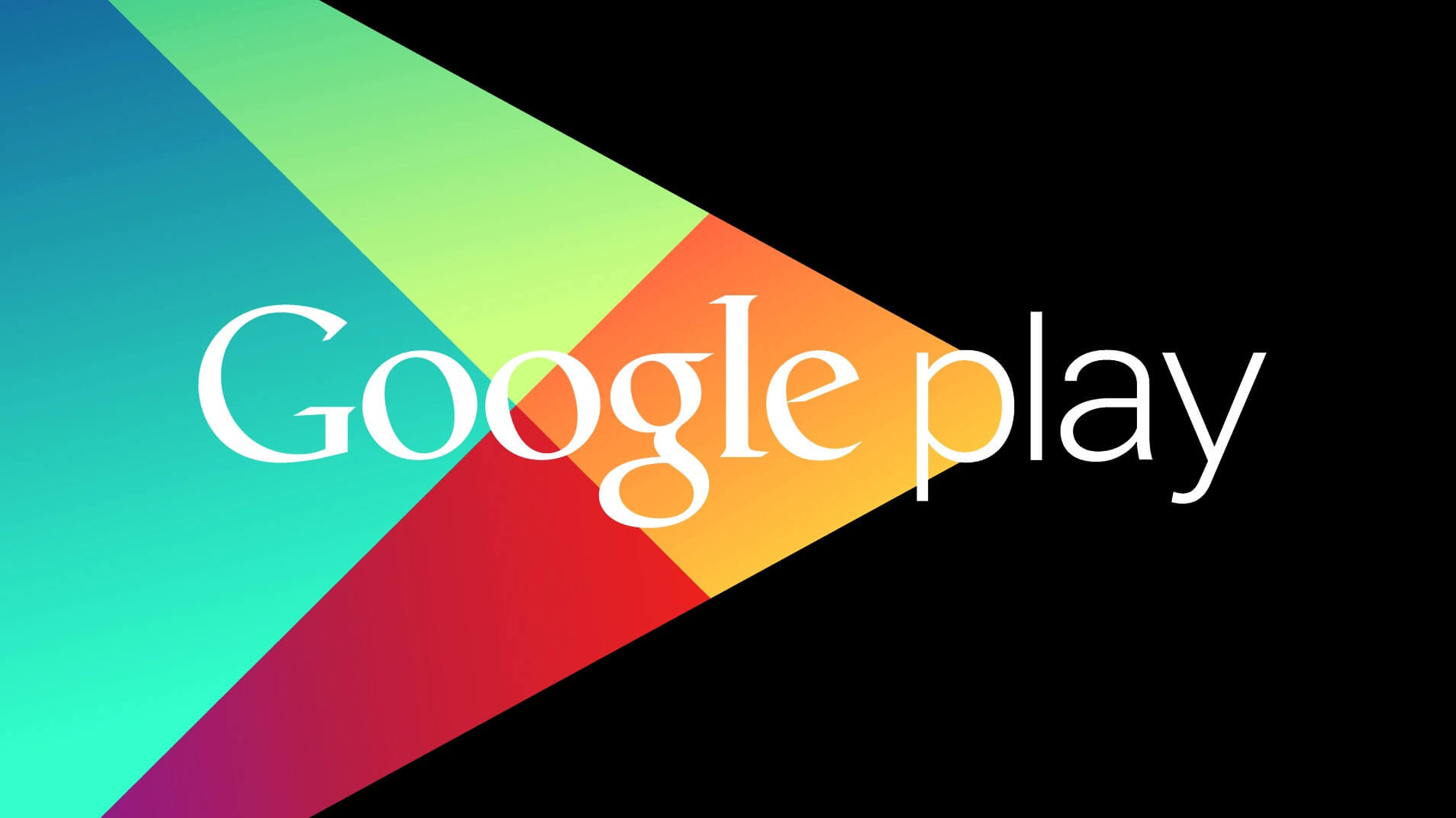 Love it or hate it updates will come, whether it’s a bug fix, performance or to get a facelift, or everything. Whatever it is it’s for the better or is it? So what do the Google play store updates have in store for their valued and loyal users?

Bug fixes: Not all updates are good, some are bad, some are worse and some aren’t even worthy of being mentioned. This is why another update is made to make sure that everything is in order. The purpose of updates is to make things better and not make things worse and the fact of the matter that this app gets a constant update means this app can still improve better and better every time.

Apps crashing: Some people notice (from various brands, various device, hardware, and OS) is that after the update the app crashes. Sometimes this is just an isolated case because if it’s not it’s a big problem. And has been something that updates that Google Play has been trying hard not to repeat and even occur in (positively thinking) in all people downloading the new updates.

Compatibility issues: Whether it’s a device issue, hardware or software, updates address such things. Its aim is to fix the issue that Google play can’t function or won’t open on some devices. The compatibility issue is a grave problem since this compatibility issue might result in a new update or device replacement because Google does not support or no longer supports the device.

Facelift: If it needs a new face that can keep up with today’s standards or to be the game changer on how a play store should look like. Or maybe because the new look just looks way better than the previous version. Facelift always gives that effect of freshness to the visitor of the new and improved app.

Added features, and additional access permissions: if Google though say “Oh Hey! We have a great idea and a new feature that we like to add in our play store were excited and we can’t wait for you to experience it!” And there you go! You get the update. What you need to remember is that these updates are geared towards more functionality, new apps and s much better user experience.

Since it’s backed by Google and their name is on the line, Google that invented the Google search engine, Google Glass, Self-driving cars, great apps, a dream office for employees to work in you can expect that but every updated that their app will be better and better. It may have some isolated issues in some users but nothing but an old YouTube video (is by the way owned by Google) and even the internet (which most people widely use the Google search engine) can manage, If not then you need to also know why.