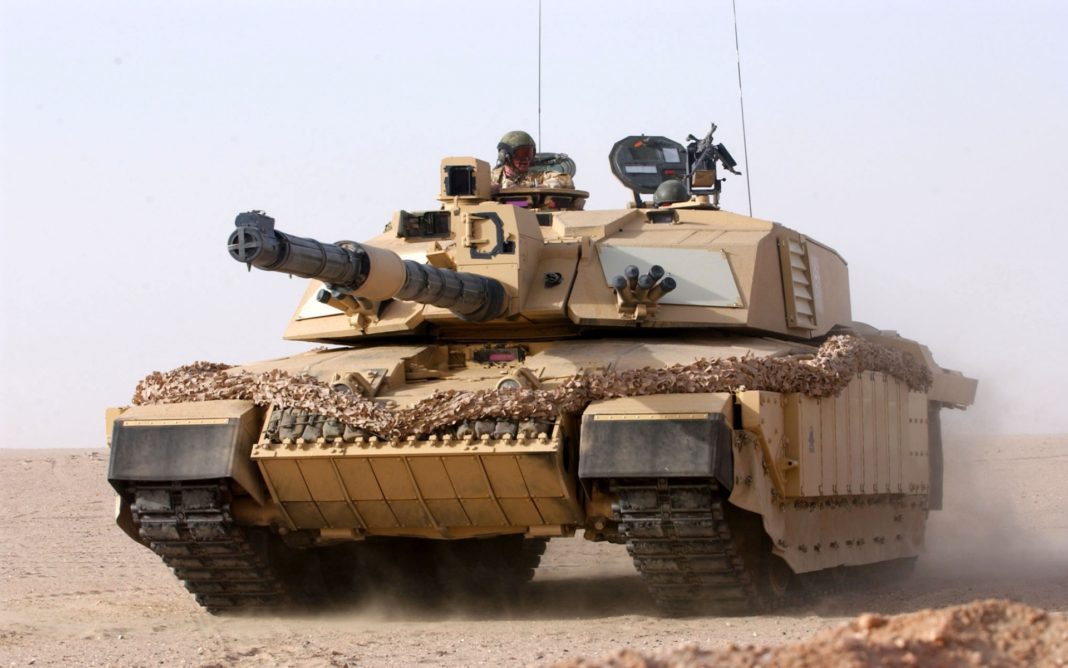 If you’ve dreamed of tanks since you were little and think that they are the most awesome machines in the world, you might be considering a career in the army. This is usually the only way you can guarantee getting up close and personal with such advanced weaponry! Here we look at what it takes to become a member of a tank crew: 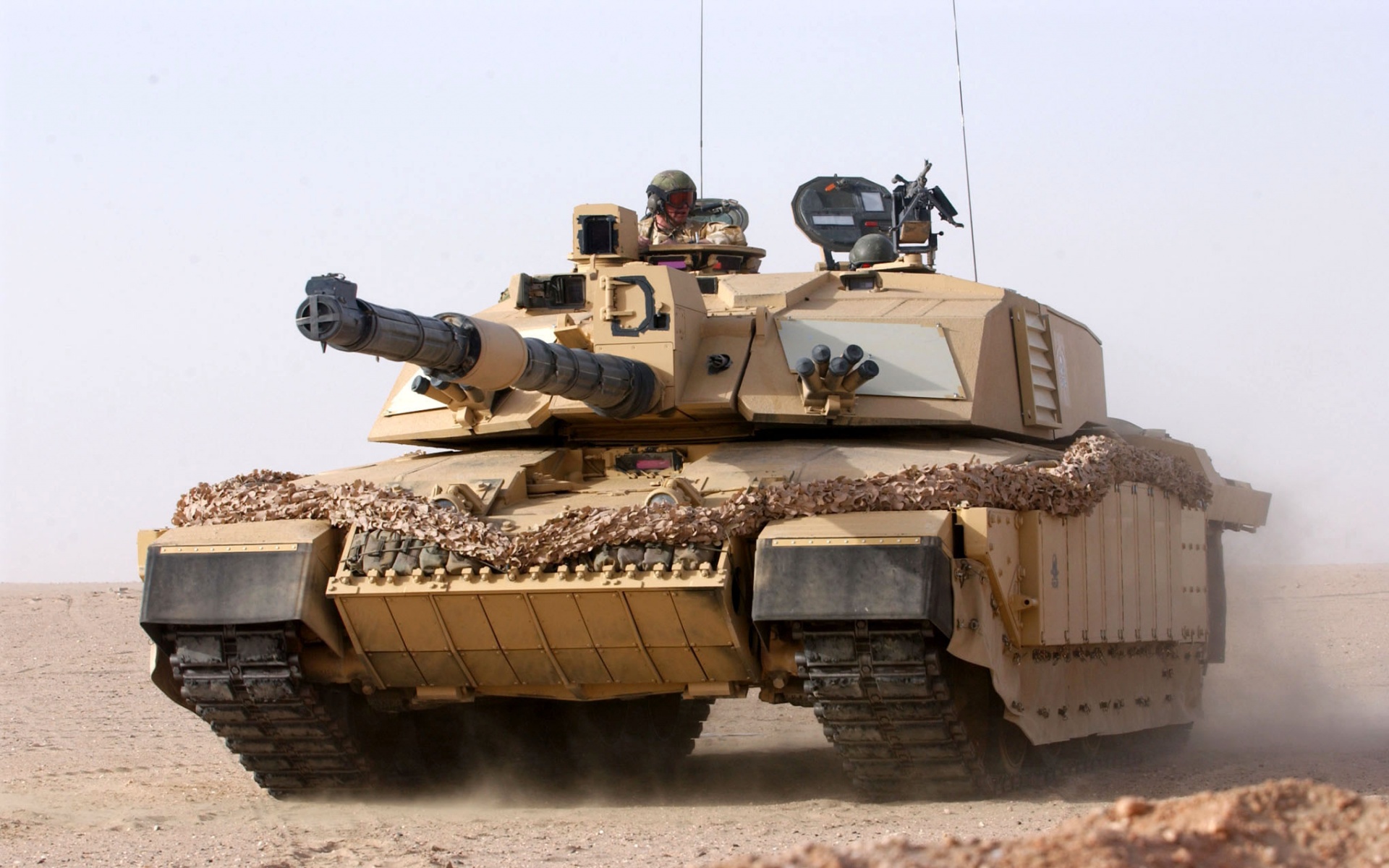 As a member of a tank crew your main responsibilities will be to receive specialist training in the methods of tank warfare and associated armoured combat. You’ll learn how to engage in combat, living and learning as part of a four-person crew on the army’s most advanced armoured machine. This is the only place you’ll get to train to be a tank driver, experiencing new challenges every day and travelling the world.

The training consists of initial military training that every new recruit must go through, whatever role they intend to train for at the end of it. Initial training covers the basic such as how to handle a gun, orienteering and fieldcraft. Juniors aged under 17 and 5 months complete 49 weeks of basic training, while adults complete 14 weeks. Get some practice in early with an exciting day Tank Driving at https://www.armourgeddon.co.uk/tank-driving-experience.html

The next stage gets a little more exciting. Based at Bovington in Dorset, 20 weeks of specialist training is done where more technical skills are developed. If you don’t already have your driving licence, you’ll be able to obtain it during this time. Next, you’ll need to complete your tracked vehicle licence before being let loose on the colossal Challenger 2 tank. As well as driving skills, you’ll learn how to fix problems, maintenance of the tank and how to operate the radio system.

The Challenger 2is well-equipped with impressive armoury. It has an L30, 120mm tank gun. This gun is made from refined steel with an insulating thermal sleeve. It’s fitted with fume extraction and has a 360-degree rotation on the turret. It can hold 50x120mm projectiles like the armour-piercing sabot and the high-explosive squash head. The gun is operated via an all-electronic control and stabilisation system made by BAE Systems. The Challenger 2 is also equipped with a 7.62mm chain gun with anti-air capabilities.

The turret is also incredibly well protected with Chobham armour. NBC (Nuclear, Biological and Chemical) protection is also found in the turret. Cleverly, the Challenger 2 can also create a smoke screen by injecting diesel into the engine’s exhaust.

The tank is fitted with a cutting-edge fire control system that has a high hit rate against both moving and stationary targets. Its battle management system is almost the same as that used in the U.S M1A1 Abrams tanks. To aid communication, British tanks are able to interchange military information with US Army tanks.