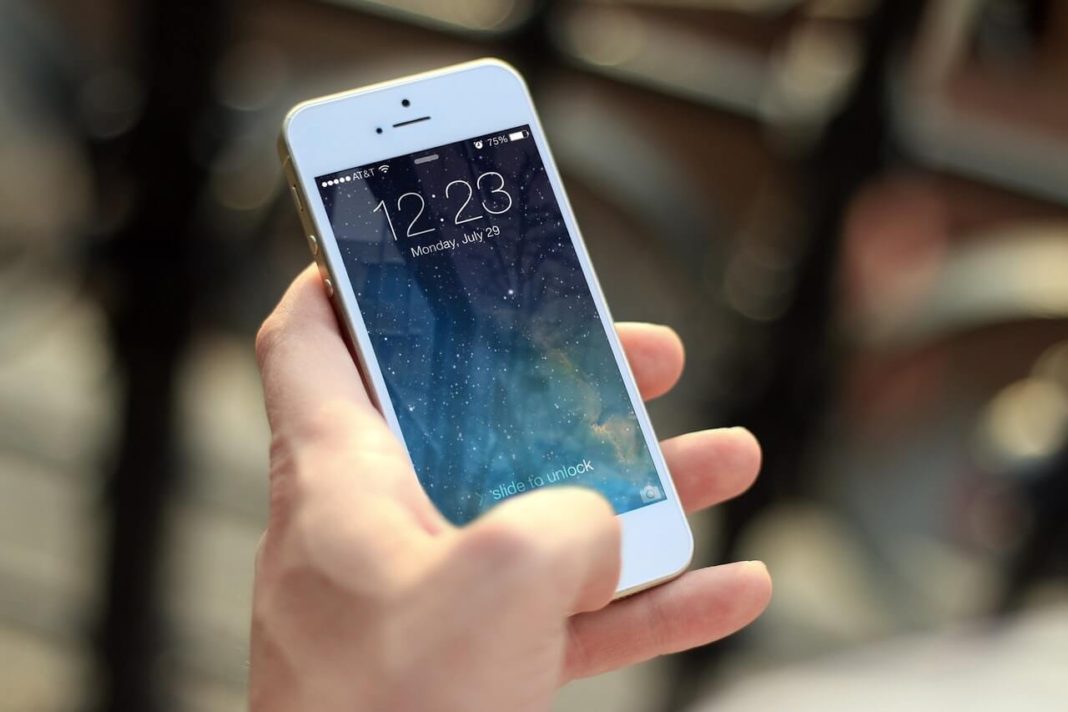 Almost everyone in this world is familiar with what an iPhone is. Did you just say “Smartphone”? Well, today an iPhone is much more than just a Smartphone. It’s a statement.The late CEO of Apple, Steve Jobs, announced the iPhone at a Macworld Expo in 2007. Steve astonished the crowd saying that he is about to introduce a new cell phone, an internet communicator and a widescreen iPod, but however the company is introducing a new innovation which could perform all these functions as a single Lightweight handheld device. This was when an iPhone came into the picture. 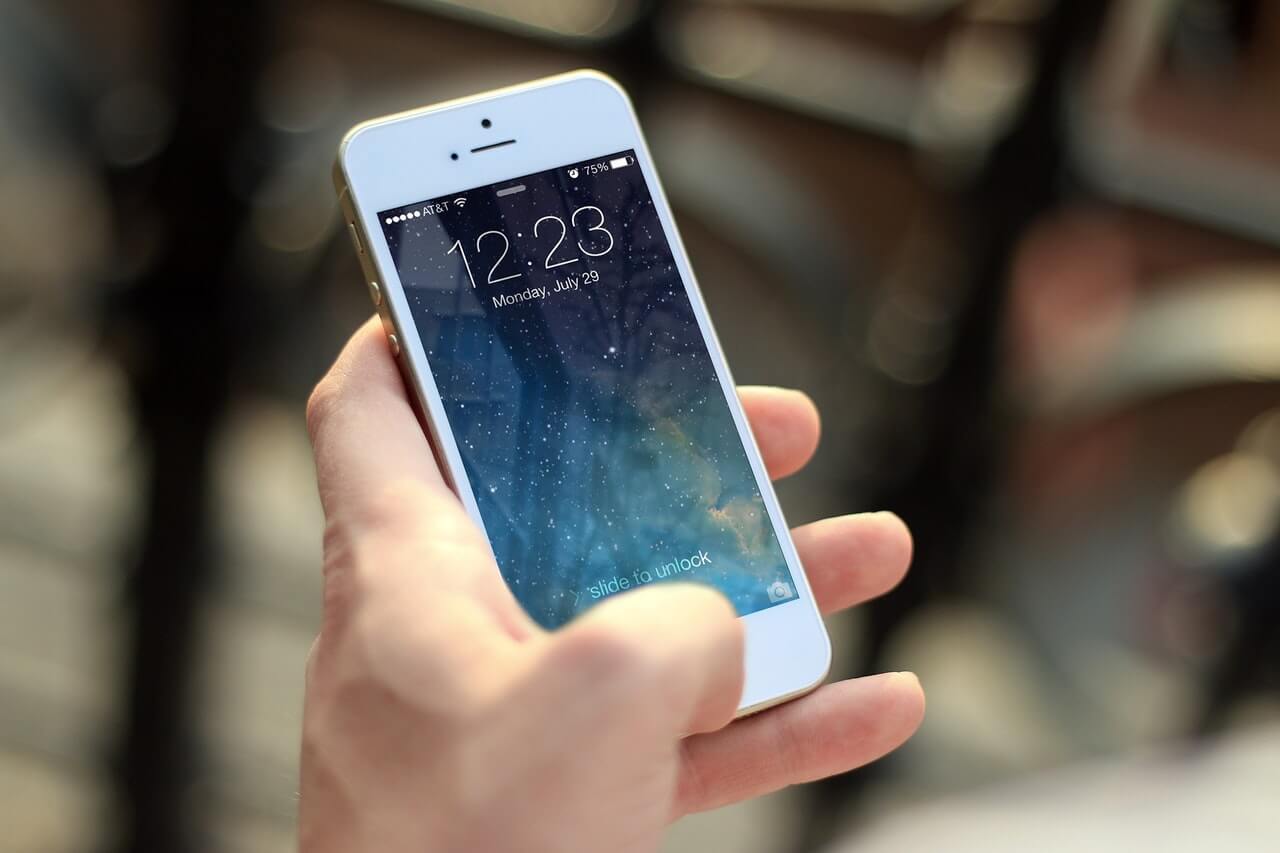 The 1st generation iPhone( labeled iPhone 2G ) was released in June 29, 2007. It was a GSM phone which ran Apple’s iOS mobile operating system ( iPhone OS ). It gave users a multi touch screen and a virtual keyboard along with a Wi-Fi and cellular connectivity. It also had an accelerometer to measure the speed of its movement when tilted such that one can view lists with the screen held vertically and watch pictures or videos with the screen held sideways. Another feature was an ambient light sensor for automatically adjusting the screen brightness depending on need. It featured a high-resolution capacitive touch screen glass, 3.5 inch display with 320×480 resolution at 160 ppi. It had 4, 8, or 16 GB of flash memory storage, providing up to 8 hours of talk time, 24 hours of audio playback, 7 hours of video playback, 6 Hours of web browsing, and 250 hours of standby time. It also had a 2.0 megapixel digital camera.

There are six generations of iPhone models, each accompanied by one of the six major releases of IOS. On June 9, 2008, Apple announced the successor, the iPhone 3G. Slightly different in the outlook, this one added support for faster 3G networks, usually twice as fast as supported by the original iPhone. It also offered a relatively better battery life and the IOS version was updated to 2.0.

The 3GS was announced then on June 8, 2009. Improvements were a faster processor with twice the RAM, a camera with higher resolution and video ability, voice control, digital compass and support for 7.2 Mbps HSDPA. It ran IOS 3.0

Then came the iPhone 4 on June 7, 2010. A quite noticeable change was the new design, which assimilates an uninsulated stainless steel frame. It had an Apple A4 processor and offered 512 MB of RAM, which was twice then that of its predecessor and four times that of the original iPhone. It had an LED backlit liquid crystal display with a 960×640 pixel resolution, marketed as the “Retina display”.

Then the iPhone 4S was released on October 4, 2011. It hosted an improved hardware and software updates.It introduced a voice recognition system known as Siri from which the “4S” designator came and a cloud storage service named iCloud.

The latest is the iPhone 5. This one, introduced on Sep 12, 2012, was a slimmer and lighter model that introduced a higher resolution, a 4-inch screen with a 16:9 widescreen aspect ratio. The phone also has an ARMv7 processor called the Apple A6 and support for LTE (Long Term Evolution network). Apple reported that the initial demand for the iPhone 5 surpassed the available supply at launch on September 21, 2012, and has been explained by Apple as “extraordinary”, with pre orders being sold twenty times faster than its predecessors.