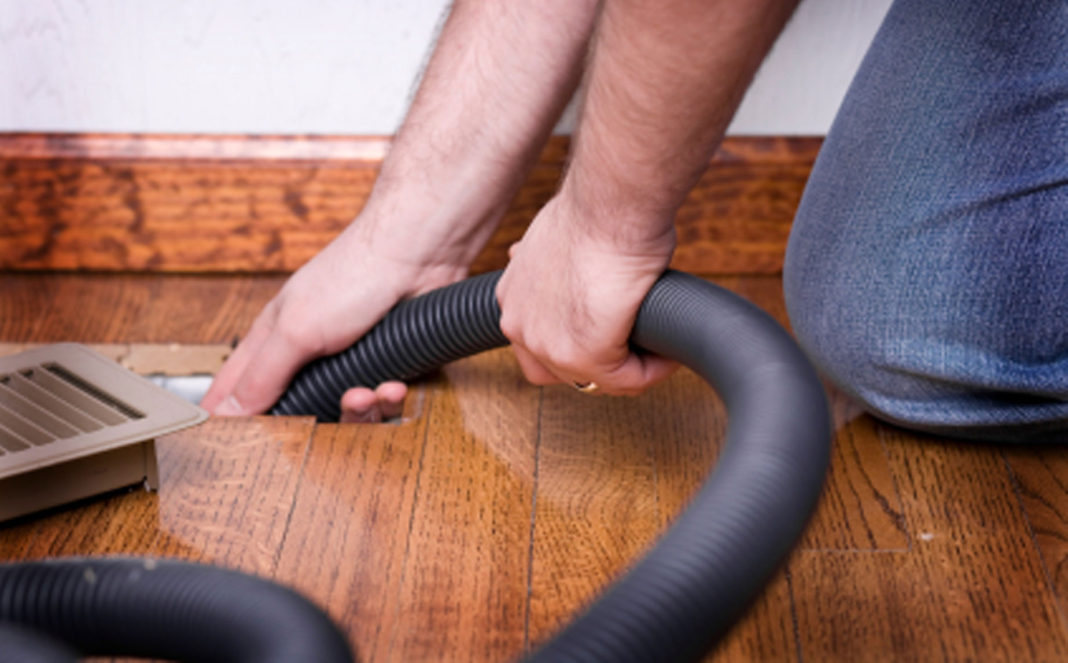 When there’s an expense that a business can either reduce or avoid altogether, it more often than not makes sense to do exactly that. It’s often said that every penny saved is a penny earned, which tends to be a rule that’s followed quite strictly by the majority of modern businesses. But at the same time, there will always be those expenses and investments which appear to be somewhat optional on the surface, though are in fact extremely valuable and should never be overlooked.

One example to illustrate the point would be that of professional dust extraction system servicing – a service that’s overlooked on a pretty routine basis and rarely considered until things go very wrong indeed. The fact that extraction and ventilation systems do their jobs somewhat behind the scenes makes it inevitable that they will to a large extent be forgotten about completely. That is, until they’re rendered inoperable for one reason or another and the whole business comes to a grinding halt – hardly the kind of outcome that justifies the initial savings.

So with this in mind, here’s a look at just a few arguments as to why professional maintenance represents an investment that’s simply too valuable to overlook:

First of all, pro duct maintenance isn’t the kind of service that’s ever going to be offered free of charge, but it’s hardly in the same price league as hugely costly repair bills. If you don’t have your extraction systems serviced and looked after, it’s only ever going to be a matter of time until they break down and potentially cost you a fortune to repair or replace. As such, you could say that to overlook the value of quality servicing is to do little other than both delay the inevitable and make the inevitable so much worse than it needed to be.

Something else to bear in mind is the way in which the more often you look after the health of your systems, the cheaper all subsequent servicing and maintenance will be. It’s a simple case of keeping things in the prime of health and efficiency so that the next time the pros are called in, there’s very little for them to do. By contrast, if you’re more in the habit of having essential maintenance carried out only when the system is about a day from falling to pieces, it’s inevitable that it’s going to cost you so much more than it would have were you to have given it some attention on a more regular basis.

One of the other huge benefits that come hand in hand with regular servicing and maintenance is the way in which the pros are able to identify and address problems that may not yet have manifested. It’s a bit like the proverbial stitch in time saving nine – apply a quick patch now and save yourself the headache of having to undergo major repairs further down the line. A small expense now helps avoid much larger expenses in the future – surely it just makes good business sense, right?

It’s hardly a secret that these kinds of systems carry out an important job when it comes to health and safety. However, when their health is overlooked for the long term they may not only stop being able to do their job in terms of providing fresh air, but could also constitute fire hazards in their own right. Once again, these are the kinds of problems that are difficult or even impossible to spot unless you know where to look for them and what to look for – the professionals being the only realistic option of ticking all health and safety boxes.

5 – Save Money on Utilities

Running costs can quickly mount up when you’re running a large-scale extraction or ventilation system – especially if said system isn’t running to its maximum possible efficiency. With a little regular maintenance, you might be surprised how energy bills can be kept to comparative lows, month after month.

Last up, you might not think these kinds of installations have any tangible bearing on output in general, but you’d be wrong. Think of it this way – when a workforce is forced to work in an environment that’s too hot, too stuffy or where the air is generally not pleasant/safe to breathe, what do you think this is going to do to both morale and output in general? The answer is of course nothing good, which is why it makes so much sense to look after not only your extraction and ventilation systems, but also the health and wellbeing of the workforce at the very same time.