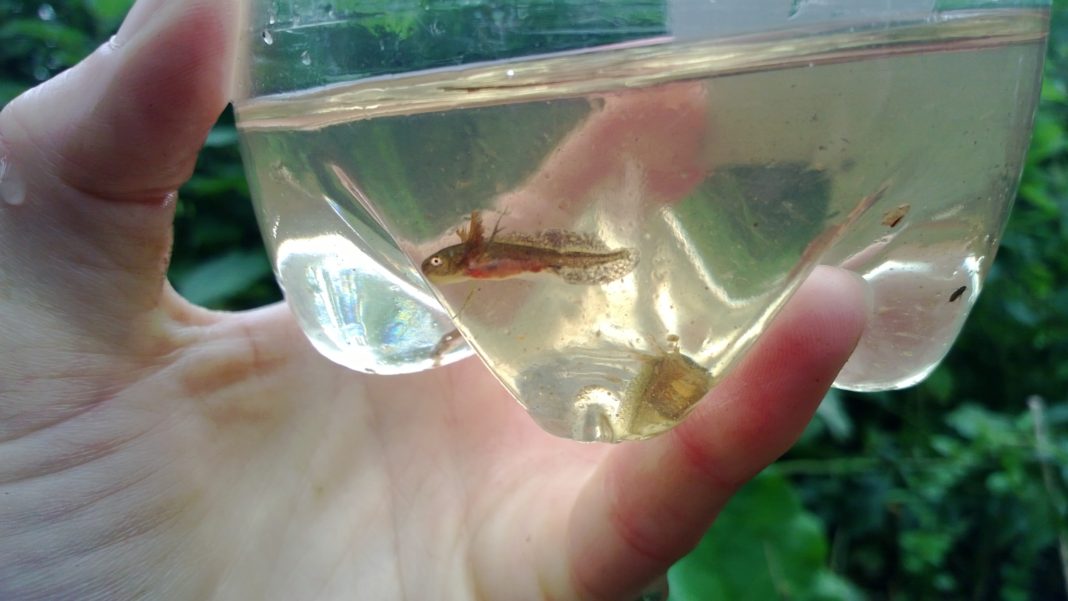 Newts may be termed as the particular amphibians that live on land as well as in water. Britain’s largest newt has experienced a considerable decline in its numbers. One of the four major amphibians, i.e. a species of great significance in England under the Natural Environment and Rural Communities (NERC) Act 2006; it holds great importance. You may come across the great crested newt throughout mainland Britain. However they exist in less numbers in the far south-west of England, west Wales and northern Scotland. Fully protected as per the laws because of great decline during the latter half of the twentieth century; the relevant decrease in their numbers has occurred majorly because of loss of ponds and habitat fragmentation.

Offence – Those found guilty of breaking the law are liable to pay a fine of up to £5,000 apart from imprisonment of up to six months per offence. It may be noted that any vehicle found implicated in such an act of law-breaking is liable for impounding. The company and individual(s) will have to face the consequences in the shape of fine and imprisonment or as ordered by the authorities.

Consultation – It would be wise to approach the qualified consultants that render valuable advice for the great crested newt. They are equipped with the requisite knowledge about protection and conservation of great crest newt. The intending persons can seek their assistance and get proper information about habitat enhancement, mitigation work and field surveys etc as far as great crested newt are concerned.

Different projects – The qualified and experienced ecologists work on varied rural and urban development projects that include the following:

One must follow the existing laws in respect of Great Crested Newts to avoid complications, fine and imprisonment. This is what the authorities expect from the noble and wise citizens.

Green Energy: The Need Of The Hour

Central Vacuum System for Industrial Use