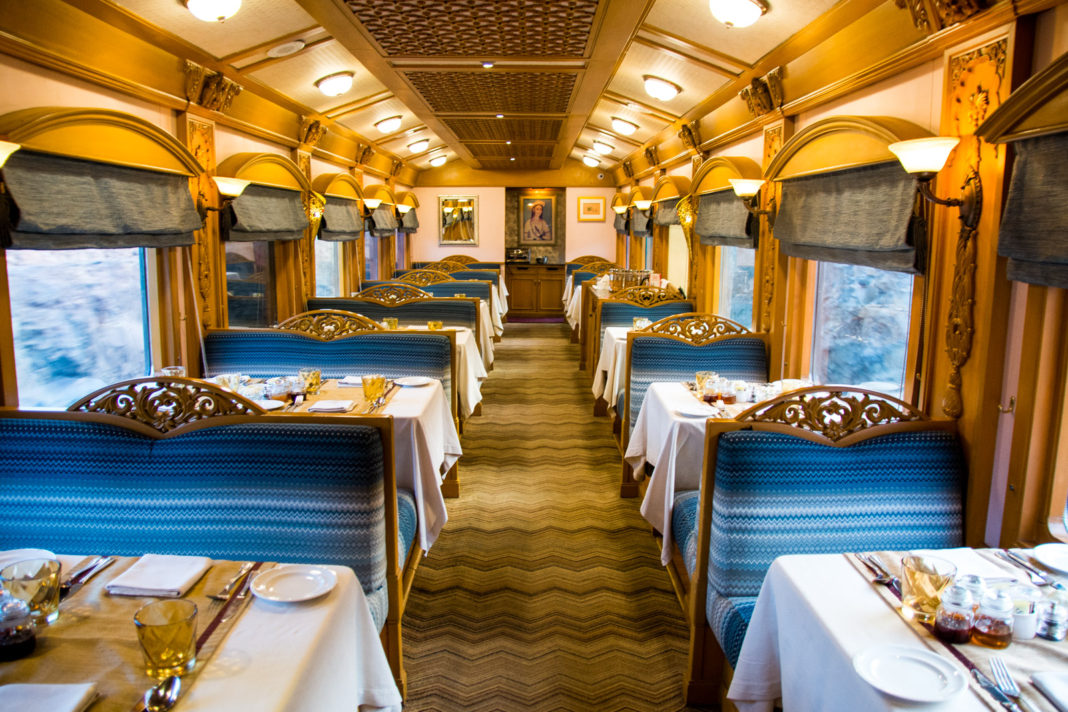 A unique train designed for luxurious travelling, the Deccan Odyssey is a huge boost to the tourism in Maharashtra. It was inspired by the model of the highly popular ‘Palace on Wheels.’ The Deccan Odyssey was a joint venture of three parties, namely, the Government of India, the Ministry of Railways, and the Government of Maharashtra. The train had the goal to become a 5-star hotel that went to tourist locations. It has a couple of restaurants, a sauna, a bar, a business centre and several more high-end facilities that have been made by the Integral Coach Factory which is situated in Chennai. 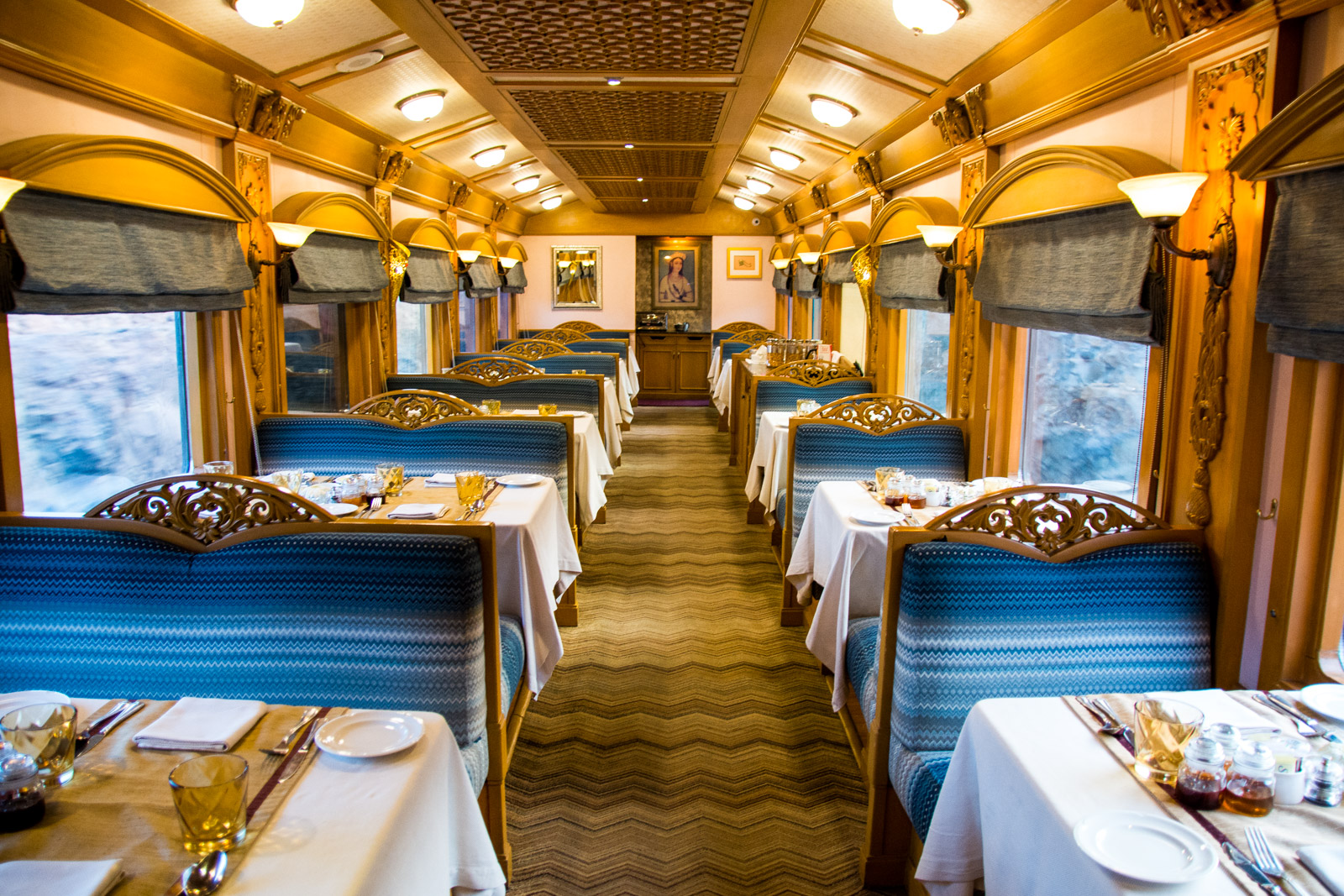 The Deccan Odyssey travels through several gems of India such as the backwoods of Maharashtra, the twisting Western Ghats, diverse regions of the Deccan Plateau and the Konkan area. The planned route encompasses visits to beautiful locations that are very famous, and many places that are barely explored in central-western India. It makes trips from the sacred city of Nashik, which is also the wine-capital of India, to the unmatched caves of Ajanta and Ellora. The rides take travellers to the extremely popular tourist and holiday location, Goa, and the rich city of Kolhapur, which is full of lovely experiences. Ratnagiri is also on the itinerary. This luxurious train takes you to the capital city of India, New Delhi, through Jaipur and Udaipur in Rajasthan, giving travellers a taste of the rich culture of Rajasthan, along with a royal experience. As the train makes its way to Delhi, it passes Agra, letting one witness one of the most beautiful wonders of the world: the TajMahal, a monument constructed in the name of love. One can also have the chance to witness the footprints of time at the Gir Forest National Park, the only sanctuary for Asiatic Lions in the entire world. Explore the wondrous architectural splendour of the Chalukyan Sun Temple in Modhera, and the one-of-a-kind stark landscape of the salt marsh, Little Rann of Kutch. The Deccan Odyssey takes you through a magical journey that is bound to make a deep impression in your heart. It is an opportunity to discover a lifetime of wonder, which is forever present in our motherland, through the eyes of Gujarat, Rajasthan, Maharashtra and neighbouring parts of India.

This luxury train has 10 coaches with 40 deluxe cabins spread among them. Apart from this, it has a single conference carriage with a business centre that is ideal for executives and businessmen. There are four top-notch presidential suites in two carriages. Since this is a luxury train, there are different prices based on the coaches. Depending on the season there may be a drop in Indian railway seat availability. The Deccan Odyssey has an excellent bar that is sure to thrill the wine connoisseurs. When you want to relax in style, the spa, massage, and the steam facilities hit the sweet spot. You don’t need to change your lifestyle just because you are travelling. Do everything you used to do with facilities for a parlour, a mini gym, and a library that will keep any bookworm occupied for days. You can also enjoy some television with six channels and DVD facilities in the lounges. Every cabin is also equipped with music systems having six channels.