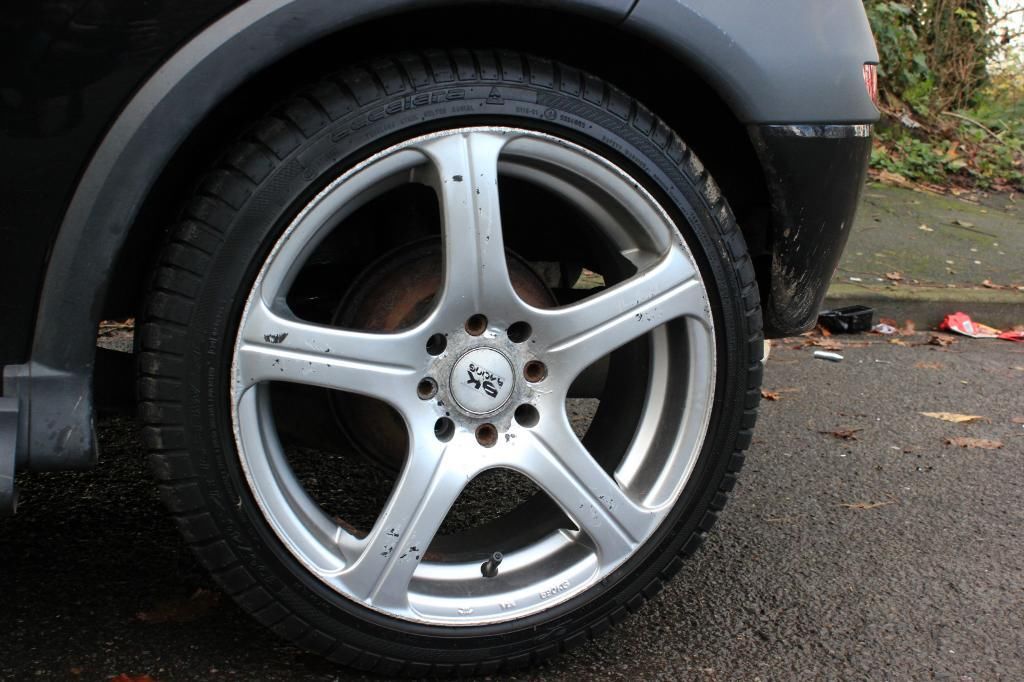 While it’s one thing to preach to the public about the importance of tyre safety, it’s another to break down the things we’re told to do by way of why we’re told to do them. For most, it’s simply a case of following the rules blindly and lamenting the expense where it occurs, but it’s not until you fully understand the importance of professional tyre care that you realise how crucial each element is.

According to the experts at www.bktyres.co.uk, the key to safer roads in the UK lies not in telling folk what to do, but getting them to understand why they need to do it. So with this in mind, here’s a quick introduction to just a few of the most important areas of tyre care and why it is they’re of such importance:

When you change your own tyres or wheels manually, chances are you won’t have the equipment necessary to go about full and professional wheel balancing. As such, the common solution is not to bother at all – what’s the point when the tyre’s on and seems to be doing its job just fine?

Well, the simple answer is that when a tyre or multiple tyres are not balanced, they can make driving unsafe, uncomfortable and more expensive. When a wheel isn’t properly balanced, the steering or the car as a whole may start to wobble and shake when a certain speed is reached which in turn makes it more difficult to control the vehicle as a whole. What’s more, this often violent shaking can wreak havoc with everything from wheel joints to the steering column and right through to the suspension – all of which could cost you a small fortune to have replaced if the damage inflicted becomes too severe.

Wheel balancing costs next to nothing and takes just minutes to carry out, so there are really no excuses.

Tyre Rotation – Is It Important?

The subject of tyre rotation is hotly debated to say the least, but as far as the world’s leading manufacturers are concerned it’s a good habit to get into. The process involves swapping around the car’s tyres by taking the front to the back and vice-versa. The reason for this is the way in which the front and rear tyres will begin to wear over time in wholly different ways for the simple reason that the rear tyres are fixed and do not turn like the front tyres.

Generally speaking, rear tyres tend to have a much longer life than the car’s front tyres and will hold onto their grip for much longer. As such, when the front tyres are beginning to show signs of wear though are still very much legal to use, it’s a good idea to swap them with the rear tyres which will probably have much deeper tread. The car’s best tyres should always be kept to the front as the front wheels will in most cases do largely all of the important work.

Spare Tyres – Do They Need Checking?

In a word, yes. It’s often assumed that if you have a spare tyre in any way, shape or form, it’s better than having nothing at all. However, if you were to suffer a puncture and replace the broken tyre with a spare that’s either overly worn down or not inflated correctly, you technically run just as high a risk of an accident as you would have driving with the flat. What’s more, to drive on public roads with an inappropriate spare tyre/wheel is every bit as illegal as driving in normal circumstances with bad tyres.

There’s really no excuse for not checking your spare tyre or tyres as it takes just a few seconds each time you set off on a journey. And when the time comes, it’s a few seconds you’ll be glad you dedicated to the cause.

Tyre Repairs – Are They Worth Paying For?

Last but not least, there’s also much debate to whether tyre repairs make more sense than tyre replacements. While some insist that any tyre in need of repair is a tyre to do away with, others will tell you that if a repair is possible, then this is the way to go.

In truth however, it all comes down to the tyres you’re driving on and what kind of repair is needed. For example, if you have the tiniest of punctures that can be repaired for next to nothing and the tyre is otherwise perfect, there’s really no sense in throwing it away and replacing it. By contrast, if you’ve suffered a puncture due to the tyre’s tread being worn so thin that there’s practically none of it left, a repair is likely to cost you exponentially more than a brand new tyre.

So really, it’s just a case of common sense.