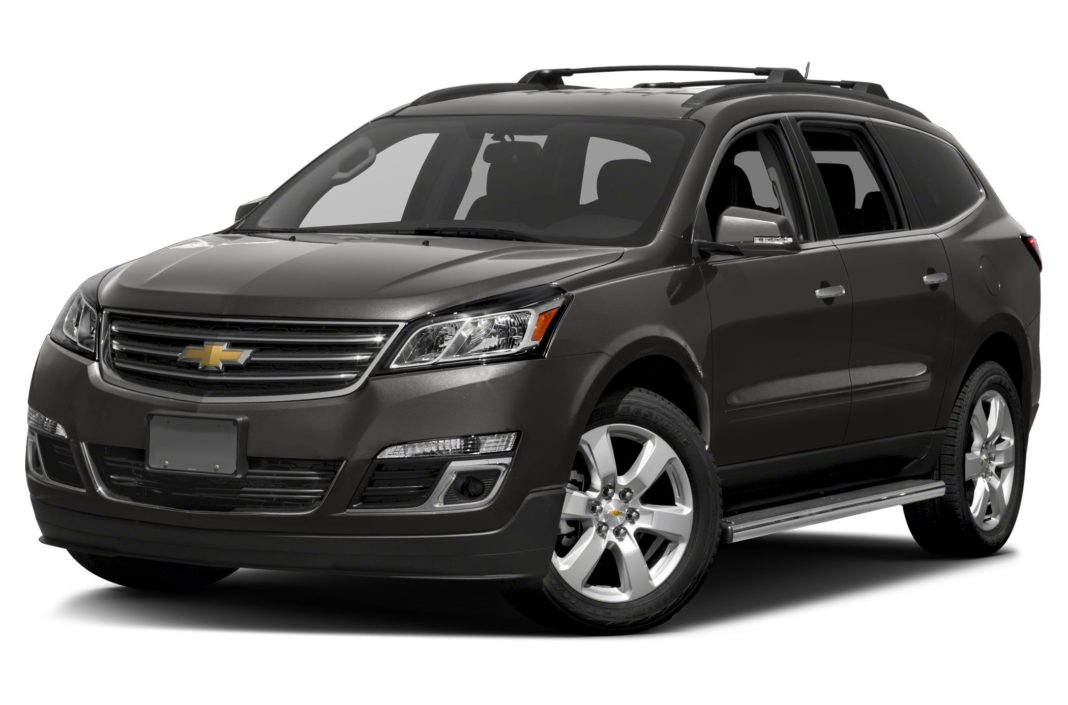 We all heave heard about Automotive Recalls. We know that it happens when the manufacturers declare a fault on one of their models, which is especially related to the safety features. In Automotive Recalls, the manufacturers take the responsibility of repairing the defect, without charging their customers even a penny. But doesn’t that make you curious to know, how all this transpire?  Well, to make your curious minds happy, we have peeped behind the curtains to know the real story. 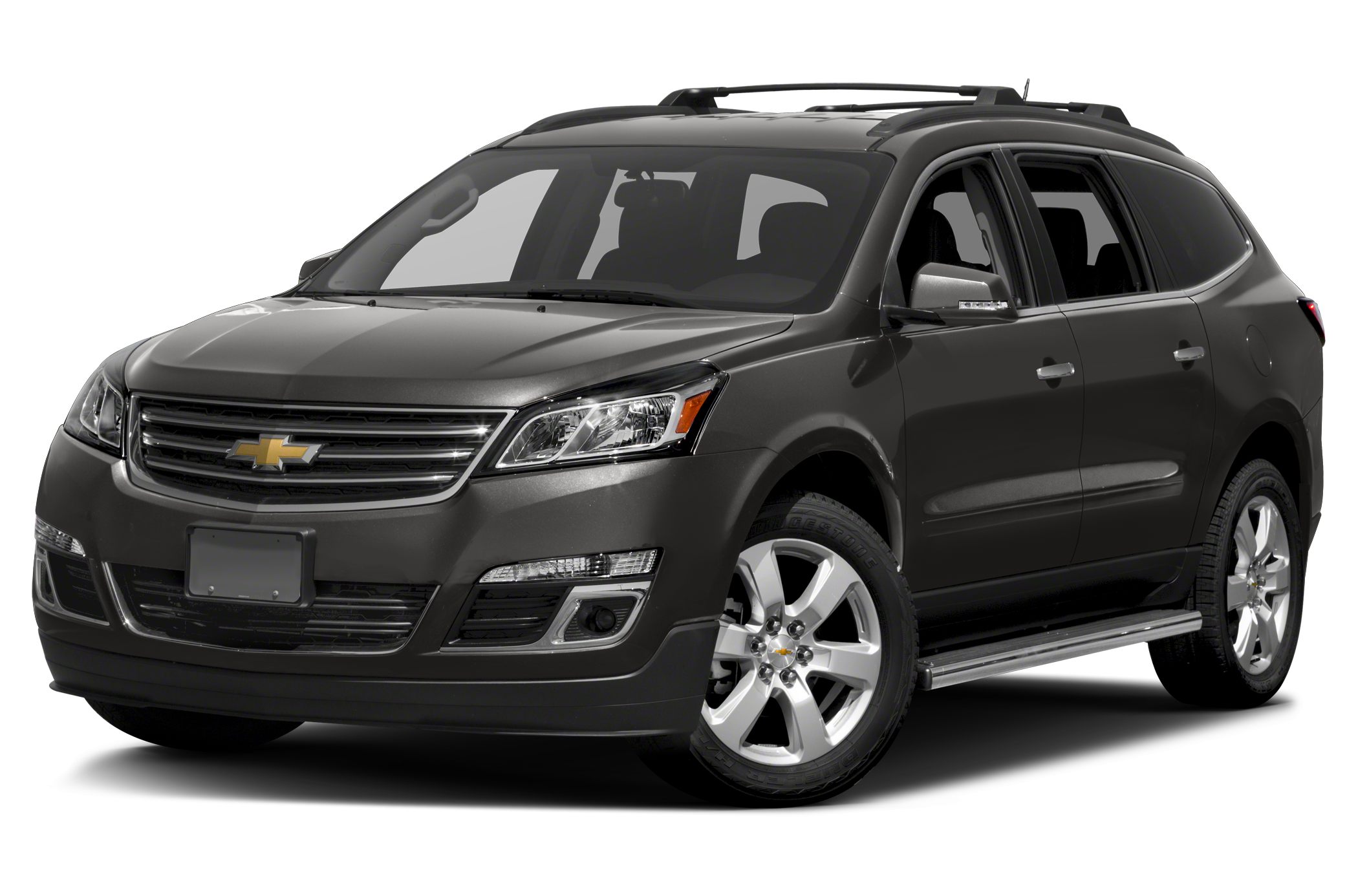 Apparently speaking, any automotive recall is directly indicative of a huge loss of a manufacturing company, both in terms of money and reputation. Then how do they come to the agreement in initiating the process of a recall? The experts of the Jacksonville Chevrolet dealership have thrown some light on this by sharing some important information.

When an Automaker Conducts Automotive Recall

When a particular model of a vehicle is repeatedly reported to have a safety problem across the regional boundaries, then it is considered to be a manufactural defect with which the vehicle will be no longer safe to drive. In such cases, the manufacturer has to send a warning to the consumers of that the particular model that there is a safety issue with it, and that one should not take the vehicle out on road, till the automaker is done with the repair work. This entire process of automotive recall has to be initiated, implemented and followed by the manufacturer itself. And even a child can guess how much they have to go through during this. So, here we will look deeper in to the fact to understand who or what makes the manufacturer agree to take up this herculean task.

We all have heard about the Department of Transportation’s National Highway Traffic Safety Administration (NHTSA) to be the authority of safety standards maintained in vehicles. To maintain safety on the roads, they do keep a record on the safety reports of each and every vehicle model that gets released every year. So, when they come to know about a certain safety fault that is common in all the cars of a same model, they consider it to be a manufactural defect and instructs the manufacturer to initiate the process of recall.

Sometimes, even the auto manufacturers themselves take the first move of an automotive recall if they are reported of some defect from a good number of consumers.  It is mostly in the interest of road safety as well as their own credibility sake, that the manufacturer willingly starts the recall process without having any external agency to interfere.

The Role of the Consumers in the Process of Automotive Recall

The experts of the Jacksonville Chevrolet dealer say that the actual movers in most cases of this entire process of automotive recall are the consumers themselves. It is a constant pressure created from the consumers that make the automaker finally think about a recall and the fear of losing their face in the global automotive market make them agree for this recall.