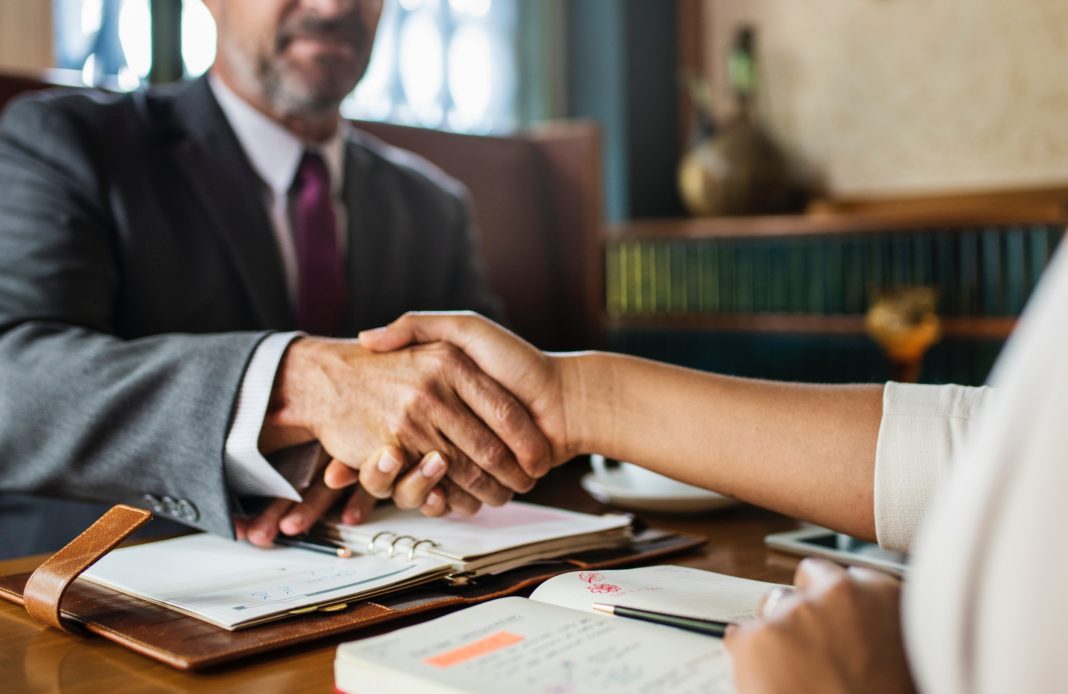 Since the discovery in 2011, that UK banks and lenders had illegally been adding a Payment Protection Insurance (PPI) onto millions of loan policies for financial gain, billions of pounds have been paid back to consumers in compensation. With people still eligible to make a PPI claim, banks are rightfully feeling the repercussions of these actions today. We’re going to explore exactly how the banks are coping with PPI claims.

What Did The Banks Do?

PPI’s were a protective insurance that was added onto various loans, mortgages and credit cards and were sold as a failsafe should a loan holder’s income fall, through them either being dismissed from their job or becoming so seriously ill that they were no longer capable of work.

These became more and more common throughout the 90s and noughties when bankers discovered that they could be highly lucrative and even have commission added onto them. It is believed that from that the first PPI sold in 1990, that over 45 million insurances were added to policies in the subsequent 20 years.

During that time, various civil cases were contested in court where consumers had challenged the insurance policies, stating that they were essentially ineffective. These cases culminated in 2011 when the Financial Conduct Authority ordered all banks and lenders to compensate every consumer who had been mis-sold PPI.

How Are Banks Coping?

Well as you can imagine, such an outpour of compensation would have damaged any industry and that’s without accounting for the various fines and legal fees each lender and bank would have received surrounding the miss-selling of PPI.

Racking up more than 18 million complaints and the average payout for a claim being £2000 for consumers, the financial scandal is thought to have cost the banks more than £30 billion worth of compensation fees alone.

This figure combined with any fines or legal fees that each lender or banker might have incurred would bring the total closer to £40 billion, to put that in perspective, that’s enough for the UK to hold the 2012 London Olympics four times over and still have some money to spare.

The increasing figure is so large that Britain’s most popular banks, Lloyds, Barclays, RBS, HSBC and Santander collectively set aside more than £35 billion to cover the overall rising cost.

How Will Banks Survive In The Future?

Well lucky for them the FCA has implemented a PPI deadline, which means after August 29, 2019, no one will be capable of filing a PPI claim or complaint.

At the time of the announcement in March of 2017, Andrew Bailey Chief Executive of the Financial Conduct Authority stated that “Putting in place a deadline and campaign will mean people who were potentially mis-sold PPI will be prompted to take action rather than put it off.”

In short, the deadline has been put in place to end this embarrassing ordeal altogether, and hopefully brush the PPI scandal under the carpet once and for all.

Ultimately, as always the banks are coping just fine, bailed out by larger corporations or government agencies when they inevitably become too greedy, and PPI will be forgotten when we arrive at the deadline in a years’ time.

Should You Plan A Trip With HDFC Personal Loan Calculator?