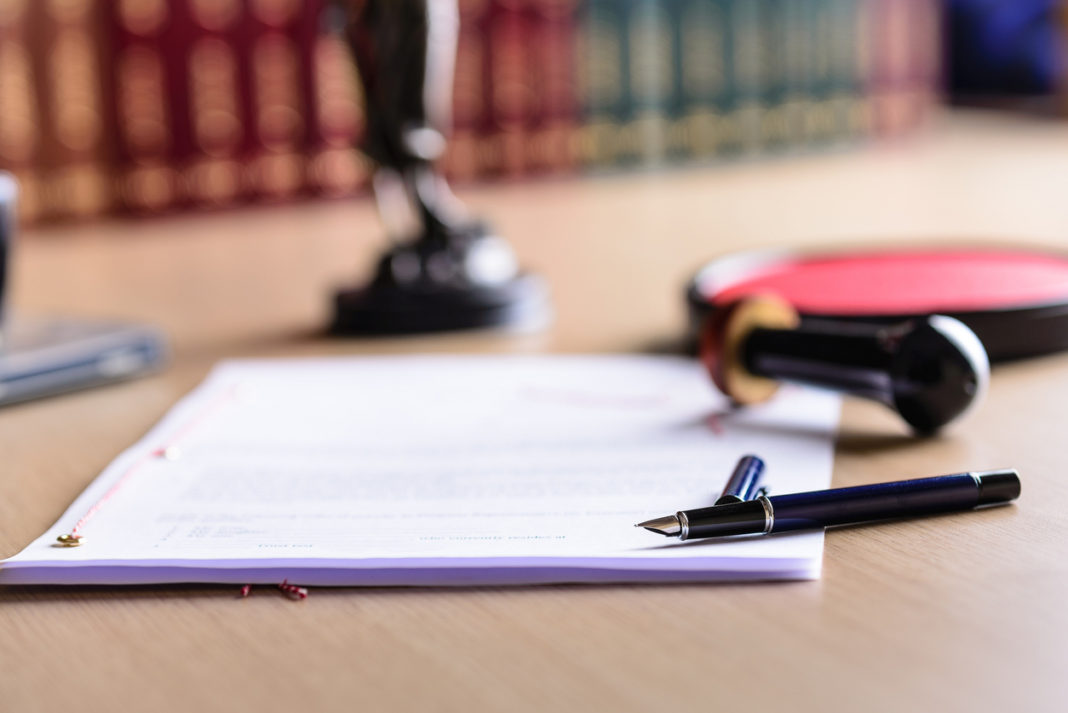 Terrorism is the unlawful use of aggression or power against persons or property to scare or compel a government or its people to further definite social or political aims. Law enforcement typically identifies two types of terrorism which comprises of domestic and international. Domestic terrorism is based and executed by their citizens of a country devoid of foreign direction. International terrorism is essentially connected to foreign groups or governments and it goes beyond the limits of the nation.

Theory and Politics of Terrorism by James L. Feldkamp is a comprehensive test of the wide-ranging features of terrorism. This book explains the occurrence of terrorism by focusing at the theories and causes following it, as well as the roles of religion, politics, and public relations. This book assists in understanding the roots of terrorism, and explains how numerous forms of intervention are used to deal with terrorism. In addition, the book explains the capability of terrorist groups to proceed political agendas, fundraise, and use media to approve their beliefs and visions.

James Feldkamp, the author and editor of Theory and Politics of Terrorism is the Commander USN Ret., who has been able to get hold of a M.A. in international affairs from the Catholic University of America. He is as well a graduate of the Naval War College. At present, at George Mason University, he teaches domestic and international terrorism, and gives speech on terrorism and maritime security at US and international conferences.

Prior to coming to the academic world, Feldkamp flew combat missions as a Naval Flight Officer during Desert Storm. Post this, he has been associated with the FBI as a Special Agent and has been a founding member of the Tidewater Joint Terrorism Task Force in Norfolk, Virginia. Post this; James L. Feldkamp has given his resignation from the FBI to run for Congress in Oregon’s 4th Congressional District. He then went on to become the Republican nominee in both the 2004 as well as 2006 elections.

Feldkamp then served for The Office of Global Maritime Situational Awareness in Washington, DC.  and as the international outreach officer at the National Maritime Intelligence-Integration Office. James Feldkamp has talents and competencies in the below mentioned areas for example:

Besides authoring and editing a university textbook titled “The Theory and Politics of Terrorism.”, he has also developed and instructed comprehensive course on theories and politics of terrorism which covers causes of terrorism, history, objectives, and motivations. Mr. Feldkamp has been regularly in demand as a subject matter expert and speaker in maritime security and counter-terrorism for quite a few national and international conferences. He has been a guest speaker about International terrorism at Elliott School of International Affairs, George Washington University in addition to National Security Studies Program. Besides, he has also reviewed and edited university textbooks named “Counterterrorism” by Jones & Bartlett Publishers.