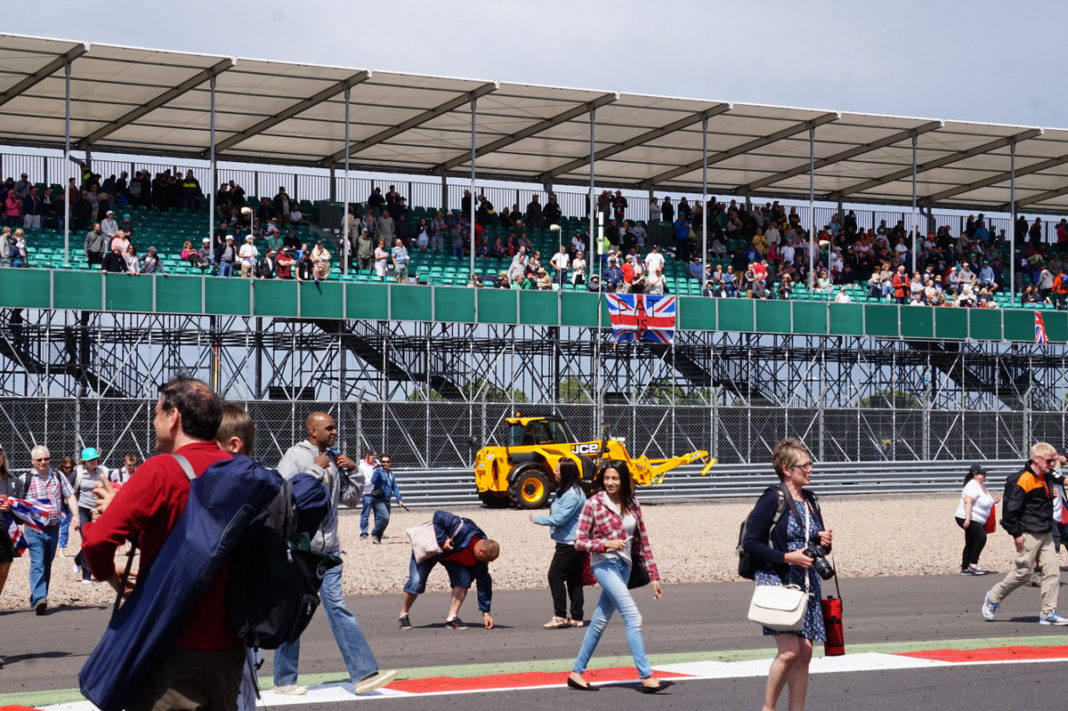 In 1948, at the end of the second world war, Britain was left with a lot of redundant airfields. The Royal Automobile Club (RAC) came up with a plan to turn a wartime airfield and associated farmland into a race track for the first ever RAC International Grand Prix. 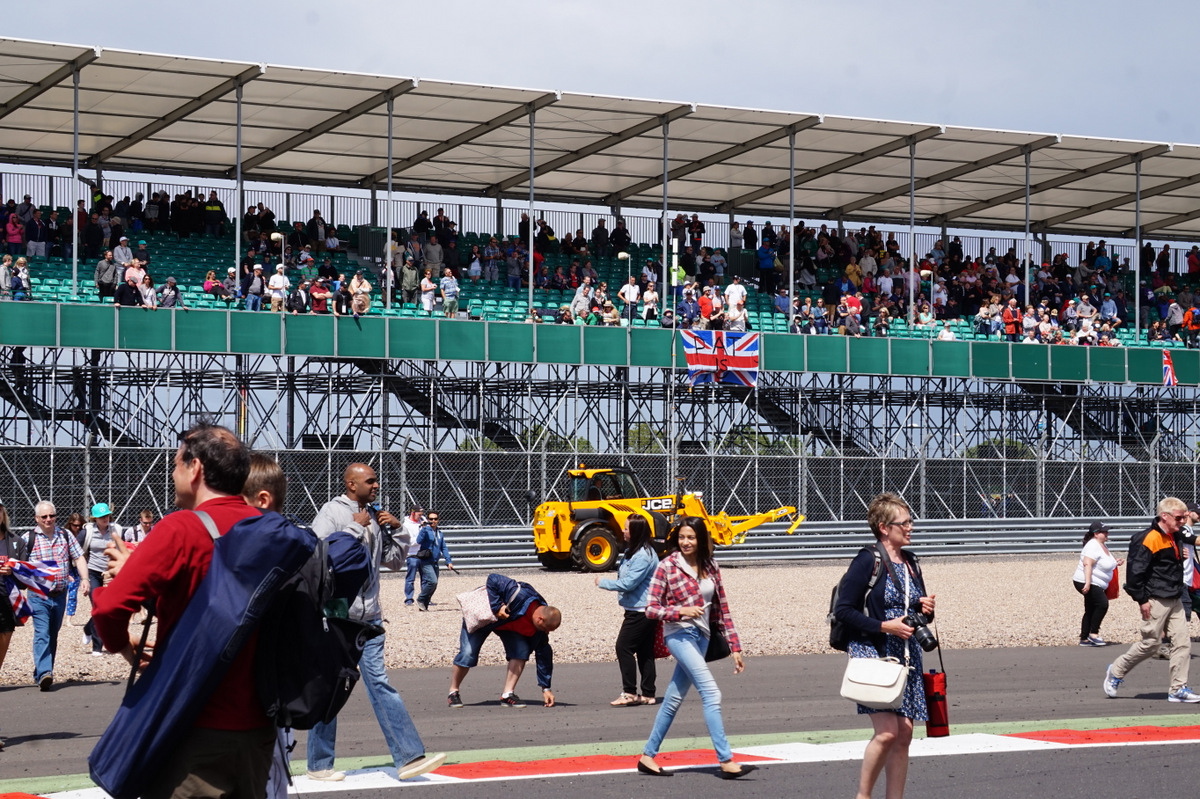 On 2 October that same year, 100,000 people flocked to see Luigi Villoresi and his Maserati make history and beat the other 22 drivers. Using hay bales to protect the working farm and canvas barriers to mark the tracks, Silverstone race track was born; this year, it celebrates its 70th anniversary.

To mark the event, this summer Silverstone will host three commemorative parades over the weekend featuring a host of cars and drivers who have been part of the Silverstone story. All seven decades will be represented, from the very beginning up to and including the modern day.

This special event will take place over the weekend of 5-8 July. With the final line up yet to be announced, it is sure to be a fantastic occasion and follow the success of the Silverstone 50th Grand Prix celebrations in 2014.

All the cars will be on display in the Heritage Paddock and visitors with an inner track pass will be able to walk around the display and meet the teams behind the cars. These ticket holders will also have access to the FIA Formula 2, GP3 and Masters Historic Formula 1 Championship teams and drivers, giving them a day to remember.

Silverstone is seen as the ultimate day out for motor racing fans and there are some amazing hospitality packages available; for example, sporting event companies such as https://edgeglobalevents.com/f1-paddock-club/britain/ offer luxury VIP Britain F1 Paddock Club experiences for anyone with a love of the sport.

The legendry Sir Jackie Stewart OBE, who is taking part in the celebrations, was recently interviewed by a local website about the occasion. The two-time British Grand Prix winner and three-time F1 World Champion will be reunited with his 1969 British Grand Prix-winning Matra MS80 at the event.

Throughout the weekend, the spectacular Chris Barber British Jazz band, which has been performing at Silverstone since the 1950s, will be giving a truly special performance to add tot he occasion.

How Painting Still Lives Contemporary In The 21st Century According To Peter Max?