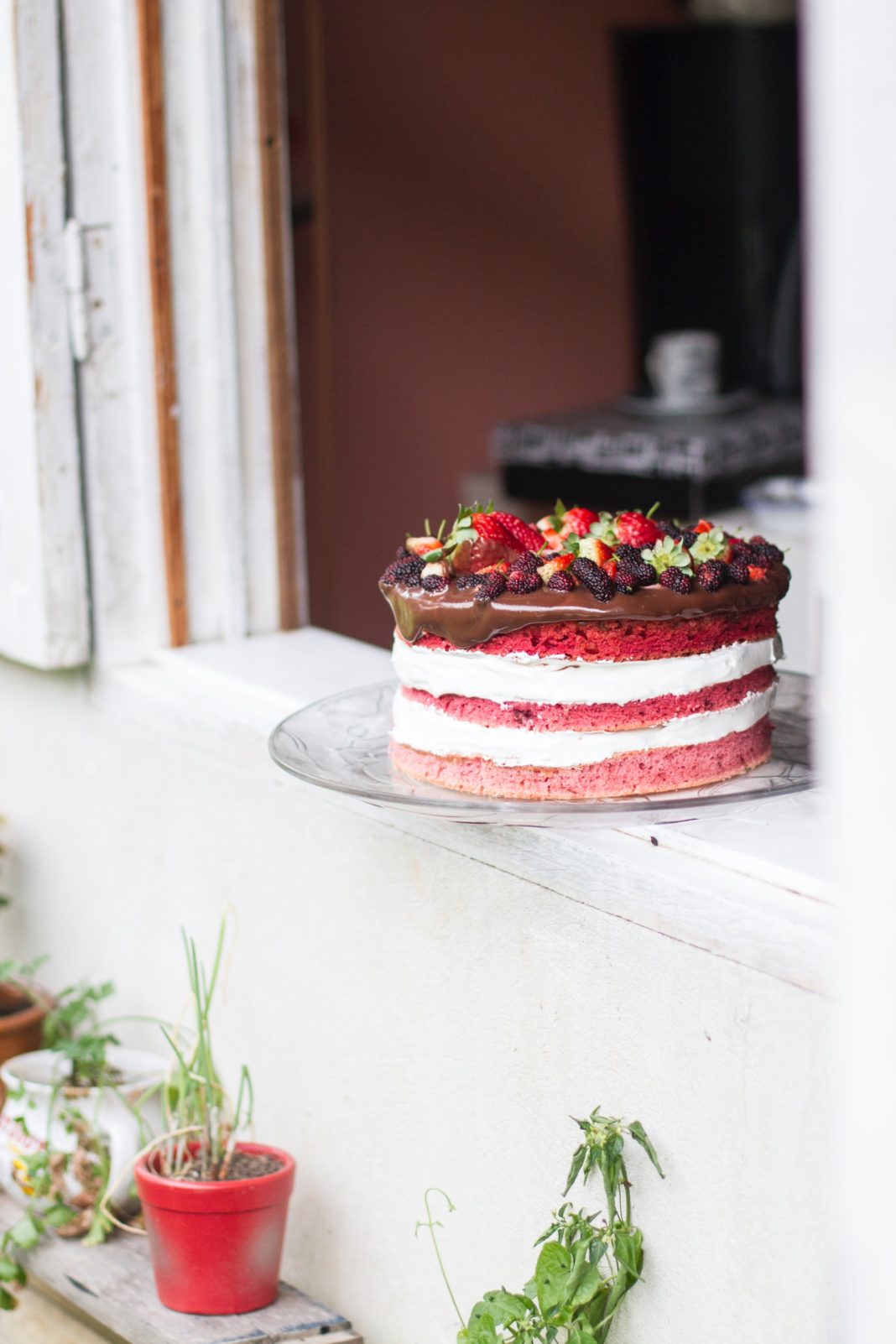 These days, not a single happy occasion is complete without cakes and this is no doubt, one of the best dessert items that one can think about.

Cutting a cake on birthdays has become like a ritual now and people keep doing it every year on their very special day. But have one ever thought that since when and how cutting a cake became a ritual or a tradition during birthdays? When it all did started? Well, one may be curious about it and want to know how everything began. Though for birthday cake delivery many options, flavours and sizes of cakes are available, one still needs to know the story behind the origin of birthday cakes.\

According to many food historians, the first birthday was made in the country of Germany and this happened long before the medieval period started. In Germany, people used to celebrate a child’s birthday party and they did it by cutting a cake. Also, this celebration in Germany was also known as Kinderfest.

Even before that the cakes that were baked were more bread like and it was made from coarse products much later, the cakes became very sweet in taste. In Germany, the cakes that were baked were known as Geburtstagorten. Post 17th century the birthday cakes started to become more elaborate because icings, layers and other decorations were added to them. But during that time, cakes were not very common because the ingredients that were used to bake cakes were highly priced and only upper class and rich people could afford a cake on their birthdays and other occasions.

Much later, during the 18th century, all the cake making products along with the baking utensils became more affordable and were available more in the market. At that time, the prices of the cakes went down and also the number of cakes that were baked became high.

When it comes to birthday candles, it has a different story to tell. There are actually many stories regarding the candles that are lit on the cakes during birthdays. There is one story which says that this tradition began in ancient Greece. The Greek people used to bake some round shaped cakes so that they could worship Lord Artemis. Lord Artemis was the goddess of moon and the candles that were lit on the cake were done to represent the glow and glory of the moon. The smokes that were created after blowing up all the candles were supposed to take the worshippers wish to the God. There is another story that says, lighting the candles on the cakes started in Germany and this was done during birthdays to celebrate the light of life.

There are western cultures that celebrate birthdays now by cutting a cake and they not only light candles but also sing the birthday song along with it. People make a wish before blowing out the candles now.

One can get varieties of birthday cakes online and they can order a delicious cake from those sites which have delivery options.

How To Contact The Reliable Shop To Purchase The Condolences Flowers In Singapore?

What Are The Benefits Of Shopping At A Famous Online Mobile Phone Accessory Store?

Get The Perfect Pair Of Palazzo Pant For Your This Season

Raksha Bandhan, The Internet & The Rest Of The World