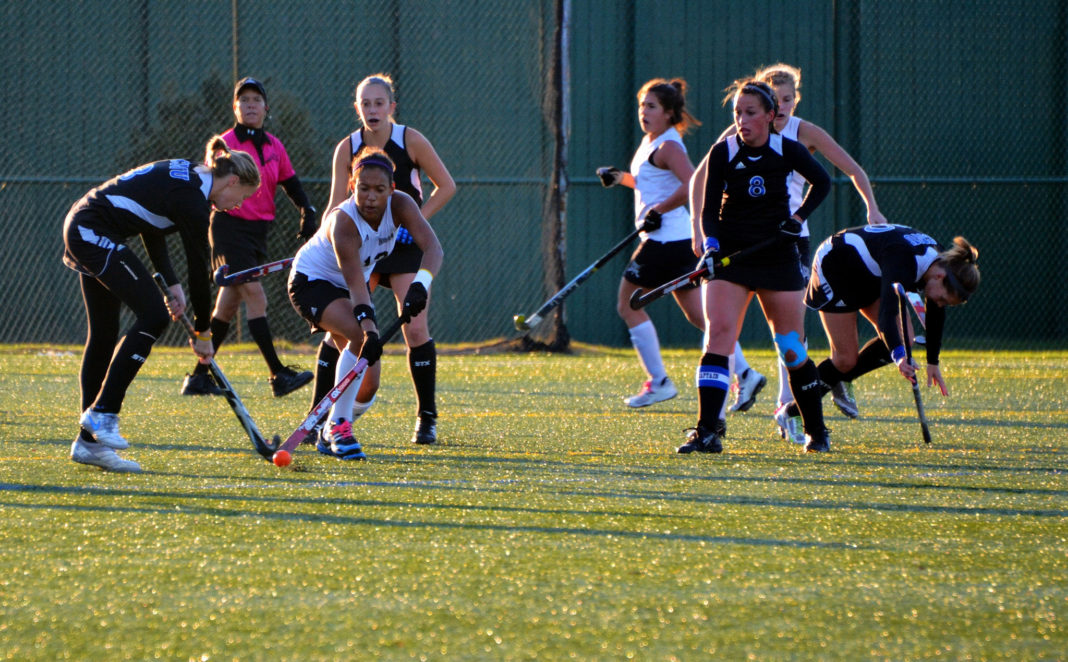 Any hockey player who is serious about the game needs to master three speeds, according to experts. This general rule also applies to many other sports, and many of the skills prized in top hockey players will also be valuable in other pursuits. Some are, however, unique to hockey. 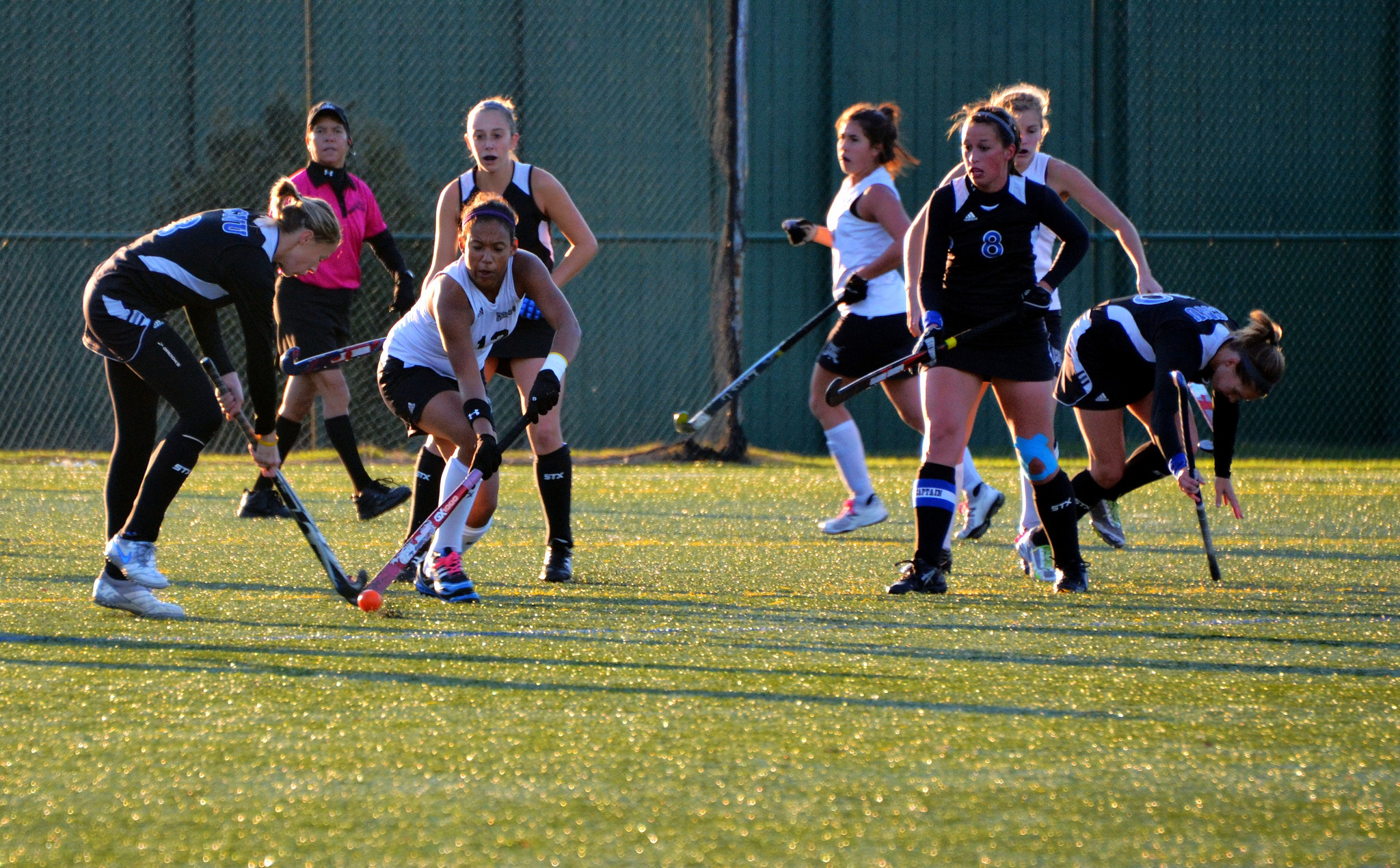 The three speeds vital to field hockey players are:

This refers to the overall speed of the player and his or her ability to unleash explosive power as and when required. This covers speed over both short and long distances, both very important in the sport of hockey. It also covers the player’s agility and how well they move on their feet. Finally, this speed type takes into account the speed of hand of the hockey player.

Essentially, the speed of ball can be viewed as a player’s actual hockey skills, as it covers the more technical aspects of hockey. If you want to improve your ball skills, a field hockey training drills video is a good way to go. The field hockey training drill videos from Sportplan.net are a great place to start. If you want to step up your practice to the next level, England Hockey can help you find your nearest club.

Speed of thought covers the player’s ability to react and adapt to various situations as they occur, and even before they occur in many cases. Hockey players require quick but controlled responses during a match, and need to understand where the ball is coming from, where it’s going and where it should be going. They also need to be able to read other players, both on their own team and the opposing team. Players who have a high level of speed of thought are able to anticipate what will happen next in a match, and will be adept at spotting deception from other players – as well as deceiving the opposition themselves.

How Painting Still Lives Contemporary In The 21st Century According To Peter Max?