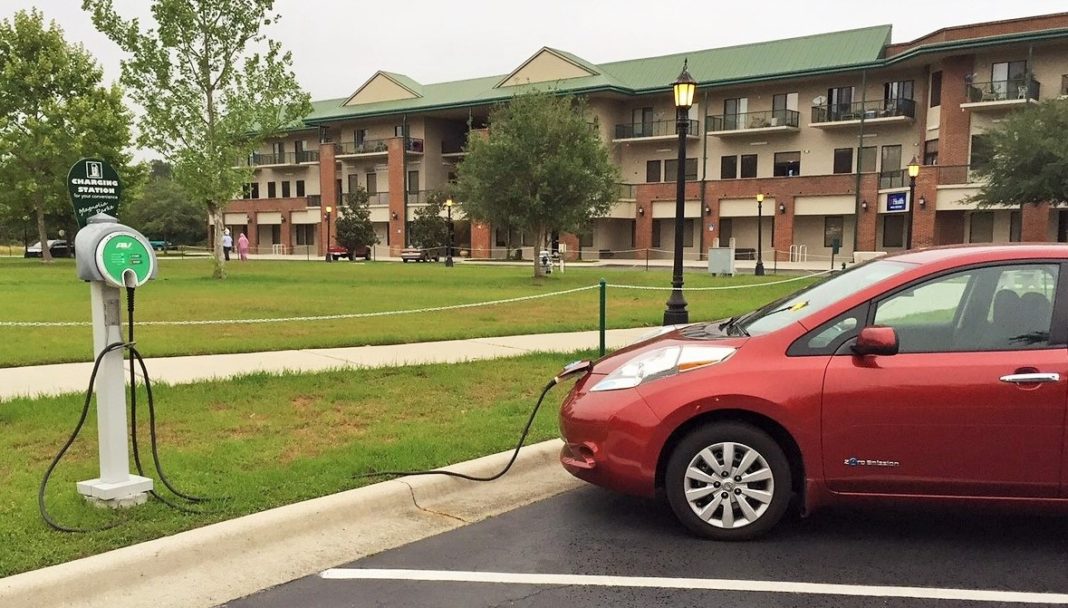 To achieve better fuel efficiency and stay clear from harmful emissions, today automakers are more engaged in releasing electric (EV) hybrid and plug-in hybrid electric vehicles (PHEV) in their recent lineups. As a result we are seeing more number of such cars showing up in every auto brand with multiple options of choosing a class, which suits both their budget and purpose.

As learnt from the Pinehurst Chevrolet dealership experts, car buyers and owners who live in urban areas are often served by the utility plans that have multiple tiered pricing. The more consumers use the juice every month, the more would be the cost of their rechargeable battery packs.

Looking for the Cheapest Charge

Looking for the cheapest charging outlets and options for your EV or hybrid car isn’t like shopping for cheap gas. You might get stuck with the utility factor that serves both your home or workplace and the rates at which it gets charged. But what if you get a chance to choose a plan, with the knowledge of which to pick it can save you hundreds of dollars in a year as electricity bill savings. If a right plan can make a difference 10 cents and 35 cents per kilowatt-hour (kWh) of electricity, then won’t it be enough to drive a typical EV for 3 or 4 kilometers?

It is observed that about half of the EV and plug-in vehicle owners want to minimize their electric bills by picking the right utility plan that includes a whole-house time-of-use. Such plans allow the EV or hybrid car owners to charge their car anytime between the midnight and 6 a.m. with rates as low as only 10 cents per kWh. Such kinds of utility plan also urge their plug-in vehicle customers to do majority of their charging work at night, which is not only time saving for the owners but also good for the grid, as that is the time when the electric grid carries lesser load than the daytime.

Buyers of Plug-in vehicles with home solar systems or those who have formed healthy electricity conservation habits should keep their utility plan at the lowest tiers of pricing rather than the regular household plan. That way it would reduce the daytime power use and off-burden the load on the grid in the peak-period.

On the other hand plug-in owners who do not have any solar power system and has heavy daytime use of heavy electric appliances like air-conditioning or electric clothes dryers too should not stick to their “normal” plan anymore. The best piece of advice for them from the experts of Chevrolet Pinehurst dealership is that, rather than choosing the higher peak-period rates from a time-of-use plan, the economy plan would help them too to reduce their electricity bills.

As more cars with plugs are being released and used on roads, the utility plans, electric-drive proponents and automakers are more likely to make their charging rate information easily accessible. Meanwhile, the most recommended advice would be to call your local utility agent and figure out the best plan for yourself that might differ from that of your neighbor.