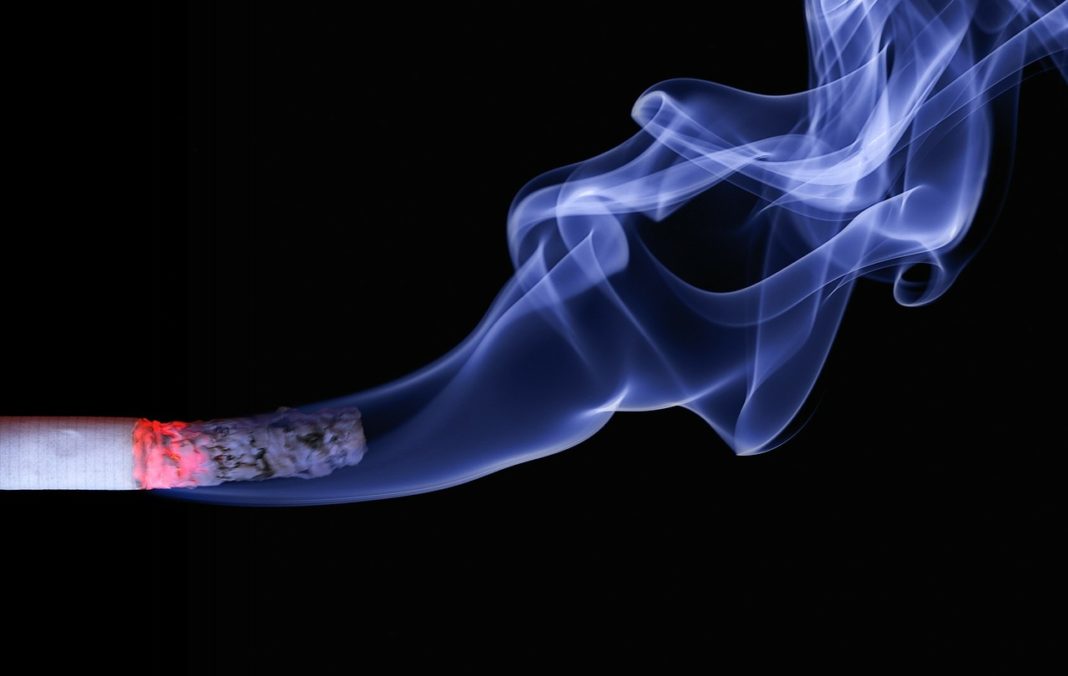 A 27-year-old Syrian asylum seeker in the UK last week received an on-the-spot £80 fixed penalty notice (FPN) for littering after discarding his cigarette butt on the streets in London. The fine was issued by Ealing Council after an officer from Kingdom Security, a private security company, spotted the Syrian engaging in cigarette butt pollution. 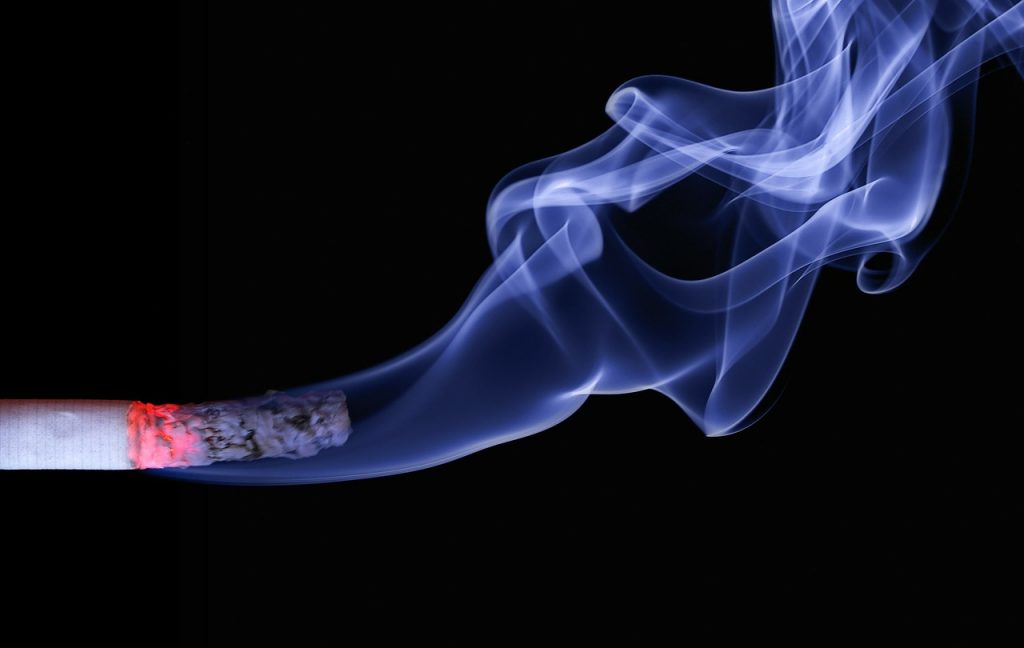 The careless act could see the Syrian asylum seeker’s application with the Home Office to stay in the UK severely compromised. Personnel at the Home Office claimed that his stay in the UK had become questionable because his fine exceeded the current living allowance of £36.95 he receives weekly. Asylum seekers have work restrictions in the UK. To soften any immediate legal action or prosecution of the Syrian should he fail to settle his fine in the stipulated 14-day deadline, a third party generously settled the fine. It was obvious the asylum seeker was short of the required monies.

Kingdom, the security company has a robust fleet of anti-littering officers with 28 local authorities who typically wear body worn cameras to record videos of their interaction with offenders which can be used as evidence in court. This technology is truly having a revolutionary effect on the law enforcement sector.

According to Ealing Council, to date over 15,000 fixed penalty notices were issued from September 2016 to people dropping cigarette butts alone, many confirmed by body worn camera technology www.pinnacleresponse.com.

The Syrian cook has a history of escaping conflict in his own hometown of Daraa in 2012 after anti-government protests led to an uprising in the country the year prior. He then found himself on an arduous journey, travelling through five countries including Egypt, Libya, Jordan, France and Italy before reaching the UK. He reported that his parents were killed in the war and he had experienced a severe beating in France by police, resulting in injuries to his knee that had required surgery. Losing his asylum status to this minor offense would have been a deep blow. Dropping cigarette butts in Syria, the man claimed, is not a criminal offence.