Web Information
Home Health Care Why Is Being Overweight Bad For You? 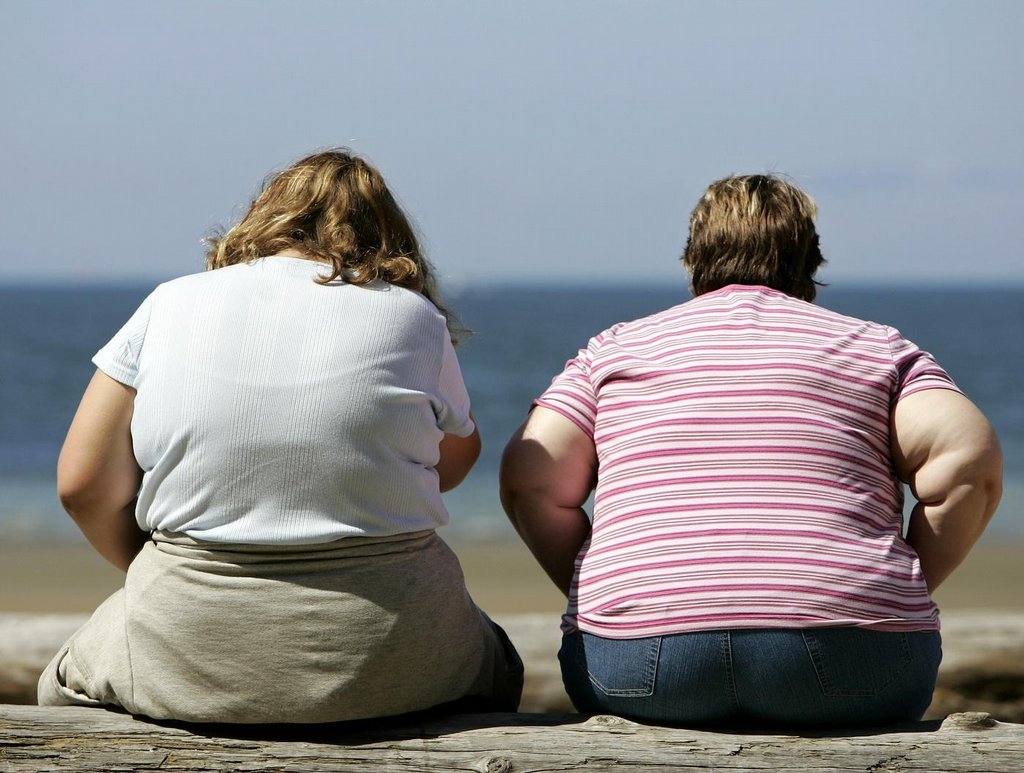 The problem of being overweight in itself brings a number of other problems with it.The issue of being obese is not cosmetic and by applying of the right actions can be avoided. The health concerns raised due to being overweight are numerous and have far reaching implications. Among health concerns which are associated with the problem includes, diabetes, high blood pressure, coronary heart disease, sleep apnea, reproductive problems, gallstones, coronary heart diseases among many others.

-Overweight people have a higher risk of getting diabetes. Diabetes results from high level of blood sugar or blood glucose in the body and this type of is called type 2 diabetes.
-The body fails to effectively use insulin in the body and after some time the sugar levels may tend to abnormally go up.
-The result is catastrophic and this disease is known to be a major killer disease among obese people. It is then to know to cause death, blindness, stroke and serious kidney failure.

-This is another reason as to why being overweight is dangerous to one’s health.
-This is a medical condition where a clot makes it difficult for oxygen-rich blood to be moved to the heart and the results are dangerous.
-This condition restrict the flow of blood to the heart and is known to cause chase pains and discomforts. The last blow is when heart failure when the heart fails to pump blood to the rest of the body and may result to sudden demise.

-This is when there is extreme push or force of the blood against the arteries during the heart’s pumping of blood.
-Individuals who are overweight have greater chances of contracting high blood pressure and the results are also devastating and can cause death and incapacitation of the arteries and heart.
-The rise in blood pressure negatively affect many parts of the body and can also destroy the arteries.

-This medical condition is caused when plaque blocks oxygen from reaching the heart and on the region of the plaque, a rapture may occur destroying the heart. Oxygen flow to the brain is very important any blocking it can result to immense suffering.
-People who are obese often will suffer from stroke which is known to result to among other causes sudden death.

-This breathing disorder is where one experiences shallow breath and pauses in breathing when one is asleep.
-The condition is due to deposition of more fats on the neck making it hard for one to breathe and hence making sleeping uncomfortable.
-Like many disorders, sleeping apnea is known to be more pronounced among people who are overweight.

A sure way to tackle issue related to being overweight would be to obtain an EHIC card and number and get professional help and therapy by experts and reduce your risk of these problems by maintaining the right weight.